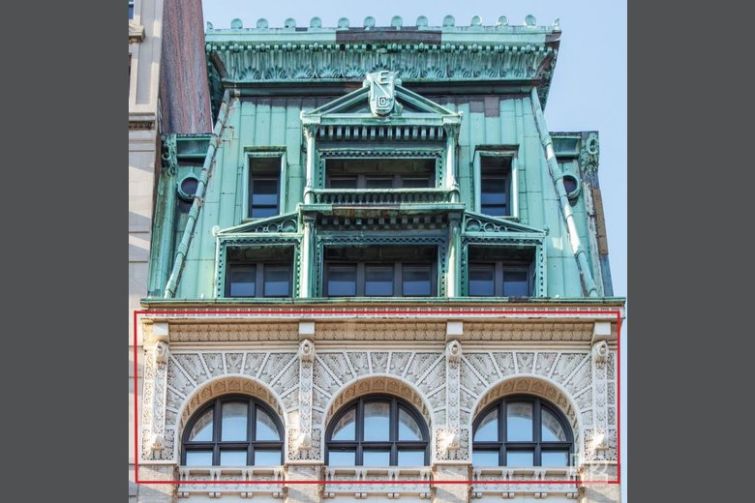 Proper Cloth will be doubling its showroom space on the sixth floor of the eight-story, Rotunda Realty-owned building between Spring and Mercer Streets, according to The New York Post. The fashion designer is currently located at 450 Broadway between Howard and Grand Streets. Proper Cloth will move to its new location at the 100,000-square-foot property later this summer.

The clothing store will take over the remaining term of the lease held by a womenswear and accessories brand Proenza Schouler, the Post reported. The retailer has a seven-year lease that expires in March 2019, according to CoStar Group. Asking rent on the deal was in the mid-$60s per square foot, according to the Post.

Kirill Azovtsev and Jim Wenk of JLL represented Proper Cloth, while Marc Simon and Joel Isaacs of Isaacs and Company represented the sublandlord. None of the brokers immediately returned a request for comment.

The Levi’s Store is a retail tenant of the 123-year-old building, leasing 13,088 square feet across the ground floor and lower level, according to CoStar. Other office tenants include Launch Collective, a business management firm, which leases 6,454 square feet on the third floor in a lease that runs through 2022.