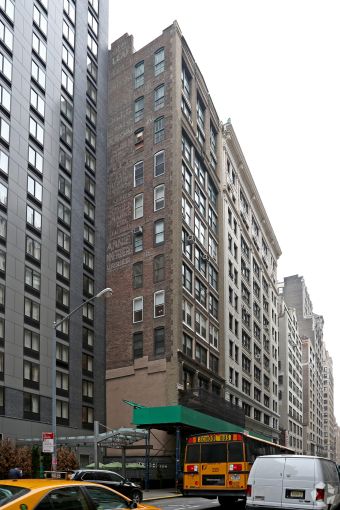 A cooking class provider and a music production firm have each signed full-floor leases at 130 West 29th Street between Avenue of the Americas and Seventh Avenue in Chelsea, Commercial Observer has learned.

My Cooking Party, which hosts recreational cooking classes for corporate team building and birthdays, inked a 4,000-square-foot deal for the whole 10th floor of the 48,000-square-foot property, which is owned by a group of investors led by Marty and Eric Meyer of Colliers International. The company’s lease is for 10 years and it is slated to move in next month.

The cooking class provider is expanding from its location at 25 West 26th Street between Broadway and Avenue of the Americas, according to the Meyers, who represented the landlord in both deals. The tenant did not have a broker.

Pulse Music, which produces albums as well as film and commercial scores, has also signed a 4,000-square-foot, 10-year lease for the entire sixth floor of the 12-story property. The company will be moving its offices to the building from 817 Broadway between East 11th and East 12th Streets where it leased 8,000 square feet.

“This was a seamless transaction—the lease was issued, negotiated and signed within five business days,” Weld said in a statement.

Asking rent in both transactions was in the mid-$50s per square foot, according to the landlord’s brokers.

“Chelsea North is a hotbed for creative tenants to continue doing what they do best,” Eric said in a statement via a spokesman. “The building renovations, with a new base facade and new elevators, will continue to transform 29th Street.”