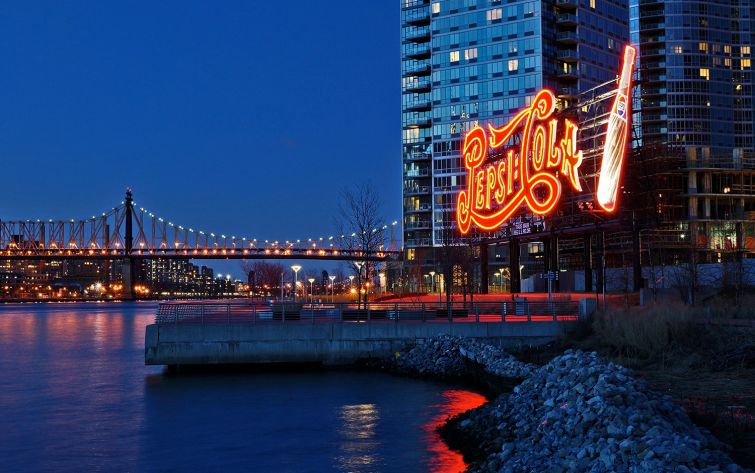 The City Council today approved the much-debated bill to establish a calendar for the Landmarks Preservation Commission to decide on protecting a property.

LPC will now have one year from when a single structure—for instance, a building, a statue or even a sign—is submitted to decide if it should get landmark status and two years to rule on historic districts. Solo entities can get an extension to the calendar if LPC does not meet the target deadline. The new guidelines were meant to address a notoriously long process that’s drawn the ire of preservation groups and the real estate community because of the lengthy process. Some pieces of the Big Apple had been in limbo for decades like Union Square Park, which was calendared in 1977.

“The reality is that deadlines work,” Councilman David Greenfield, the chairman of the body’s land use committee who sponsored the bill with Councilman Peter Koo, said during a full-body meeting today. “It is the ultimate good of the government to have deadlines. It will bring [LPC] to compliance with every single government agency.”

Mayor Bill de Blasio now has to sign off on the legislation for it to come into full effect.

The New York City landmarking process, which saves a structure from destruction or alteration,  has been a hot-button issue essentially since the policy was established in the mid-1960s. As of this January, there were 95 parks, buildings and signs in the system waiting to be landmarked, as Commercial Observer reported at the time.

This is the second time within the last year that the council has tried to enact a deadline for the LPC. In 2015, a similar proposal failed to gain traction in the council after considerable pushback from politicians and preservationists. Their issue was with the addition of a moratorium that said a project couldn’t be considered for five years if it was not designated by its deadline. That item was removed from the bill approved today.

“We appreciate that that the City Council has made changes to the legislation based on our testimony and suggestions,” an LPC spokeswoman said in an emailed statement (the entity was against the moratorium). “We believe the legislation as drafted will provide the flexibility necessary for the commission to fulfill its mandate.”

But city officials and local groups still took issue with the legislation and the timeline. Councilman Ben Kallos opposed the bill yesterday when the land use committee pushed it through to go for a full council vote. Kallos, who represents the Upper East Side, rallied outside City Hall with preservation groups before Tuesday’s vote over the timeline and limited options in terms of getting that extended, as New York Yimby reported yesterday. By putting a deadline on the system, they argued, the community would have less input in the landmarking process.

Meanwhile, the real estate industry has supported the bill. At a Real Estate Board of New York event last night, the organization’s president, John Banks, said the legislation was a middle-of-the-road compromise.

“It was something that we worked on very closely including with some non-traditional partners such as the preservation community and others,” Banks told reporters following the committee vote yesterday. “We’re very happy.”