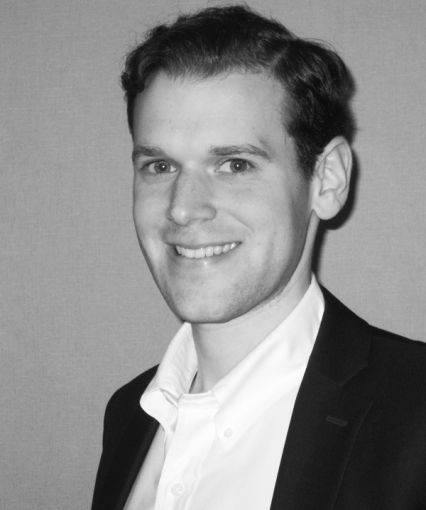 Ike Newman has been promoted to director of operations at Kushner Companies, a newly formed position, Commercial Observer has learned.

Newman, previously a senior financial analyst in the capital markets team at Cushman & Wakefield, joined Kushner in 2014 as the senior operations associate in the company. He is an alumnus of University of Pennsylvania where he double-majored in mathematics and economics.

“From business strategy to property management, Ike is an invaluable member of the team who’s always there to keep things running smoothly,” Jared Kushner, the chief executive officer of Kushner Companies, said in a statement via a spokesman. (Kushner owns Observer Media which publishes Commercial Observer.)

This promotion comes on the heels of another big move within the company. Laurent Morali, formerly a managing director at the company, was named the firm’s new president last week, The Real Deal reported. His promotion did not impact any other existing roles at the firm.