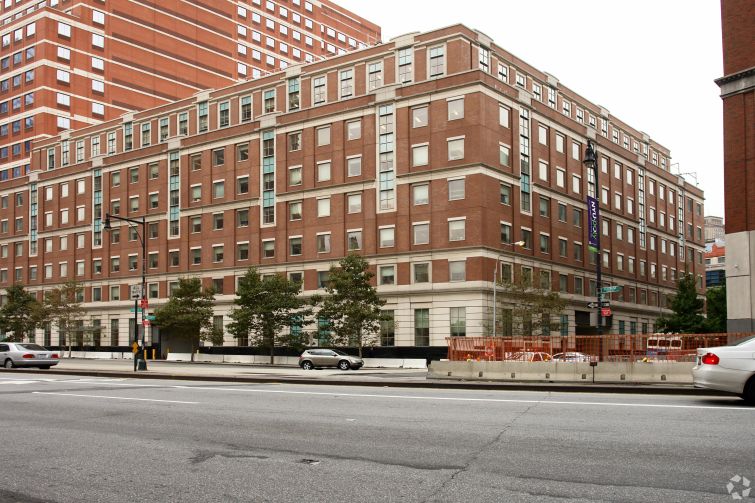 The Fire Department of New York has renewed its full-building lease at 9 MetroTech Center, Commercial Observer has learned.

FDNY, whose main headquarters are based at the Downtown Brooklyn office complex, will remain in its 320,000 square feet for another 10 years, according to information from landlord Forest City Ratner Companies.

The fire department signed a 21-year lease in 1996 to relocate to the building between Myrtle Avenue and Tech Place, and is one of the largest single tenants in the complex. At the time of the initial signing, FDNY officials were based at 250 Livingston Street between Bond and Hoyt Street in Brooklyn’s center business district.

Forest City Ratner declined to provide asking rents via a spokeswoman. This was a direct deal between the tenant and the landlord, and no brokers were involved. FDNY spokespeople did not return an emailed request for comment.

The New York Police Department is another city agency that calls the office complex home. The NYPD’s Department of Information Technology and Telecommunications leases 216,000 square feet at 11 MetroTech Center, which it renewed last spring for another 10 years, according to Forest City Ratner.

“The healthy transaction volume in our Brooklyn portfolio is a testament to the growing number of companies who see Downtown Brooklyn’s vibrancy and accessibility as invaluable assets to their businesses,” Ali Esmaeilzadeh, the head of commercial leasing for Forest City Ratner, said in a statement. “Our properties continue to attract companies from a diverse, cross-section of our economy, including those in the technology, advertising, media, academia and information sectors, who continue to shape New York.”