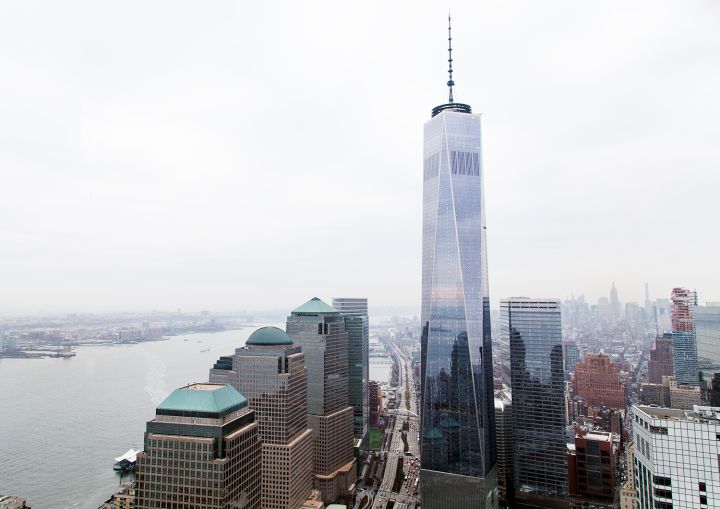 The Durst Organization plans to expand its pre-built program at the towering 1 World Trade Center to another three floors.

Commissioners for the Port Authority of New York & New Jersey are set to vote at their monthly board meeting this Thursday on expanding the program for the fourth time in three years. The 3-million-square-foot skyscraper, which the Port Authority owns in a joint venture with Durst, would have eight floors dedicated to the pre-built program if the 12 officials approve the plan, according to the agenda for this month’s meeting.

The vote is required to amend the ownership agreement with Durst to include an additional $31.5 million for the augmentation of the program. The three-floor expansion eats up the bulk of that cost at $30 million including fees associated with the project, with upgrades to the ground-floor lobby and other entrances in the building for $1.5 million, which will be initially funded by the Port Authority. The next expansion notwithstanding, the various phases in the pre-built program, which also includes built-to-suit spaces, have cost $56.7 million, according to the Port Authority agenda.

Durst officials have hailed the program’s success since the Port Authority approved turning the 45th and 46th floors into pre-built and built-to-suit offices in July 2013. That has since expanded to include the 47th floor, as Commercial Observer reported in October 2014. Another year later, Durst grew the footprint to include the 83rd and 84th floors.

Pre-built spaces are normally designed and paid for by the landlord before a tenant is even leased. In the case of built-to-suit offices, the owner will cover the signed tenant’s architectural costs. Asking rents for such spaces at 1 WTC are estimated to be in the high-$70s to $80 per square foot, as CO reported in October 2015.

As it stands now, Durst has leased up 166,000 square feet of pre-built space, or 67 percent of the three-year-old program, the agenda reads. Biotech firm Progenics Pharmaceuticals, financial startup Kensho Technologies and Westfield (which will manage the retail below the World Trade Center) are among the 25 tenants that have signed leases for the ready-to-occupy and built-to-suit offices.

“The Manhattan market is diverse and is largely fueled by smaller deals,” Karen Kuznick, Durst’s leasing manager for the tower, said in a statement to CO. “The sub-20,000-square-foot market compliments the larger deals at [1 WTC] and gives smaller tenants access to the best views and exposures in New York City.”

The specific floors that Durst plans to expand the program to were not immediately clear, but CoStar Group indicates there are full-floor vacancies on the 48th, 49th, 60th through 77th and 79th through 81st floors.