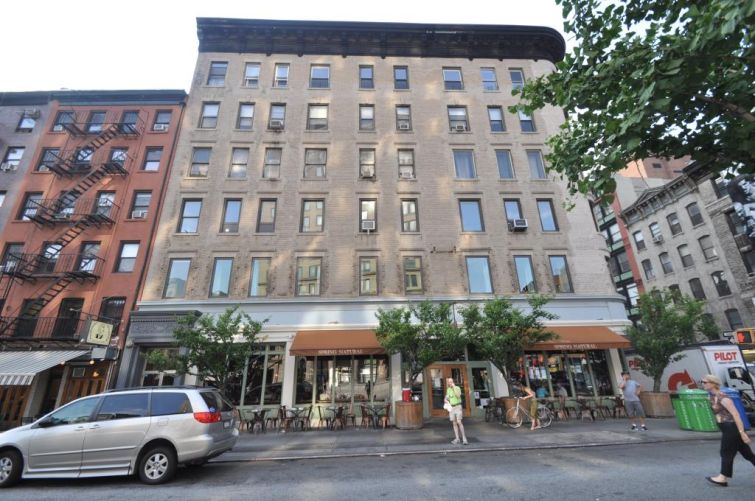 Revolving chef restaurant Chefs Club by Food & Wine, which is in the historic Puck Building on Mulberry Street in Nolita, is spreading its wings with a new concept in Soho, a source with knowledge of the deal told Commercial Observer.

Chefs Club, which serves food from the best new chefs as determined by Food & Wine and has a similarly-named place in Aspen, will be opening a high-end fast-casual café at 62 Spring Street between Lafayette and Crosby Streets, where Spring Street Natural used to be.

When Chefs Club takes possession of the space later this summer, it will operate out of 3,400 square feet on the ground floor. The tenant signed a 15-year deal for the space, and the asking rent was $650 per square foot. Ricky’s cosmetics store had a temporary shop in the location.

SCG Retail’s David Firestein and Jacqueline Klinger represented the tenant in the deal. They declined to comment. Newmark Grubb Knight Frank Retail’s Jeffrey Roseman and Benjamin Birnbaum represented the landlord, a co-op board. They didn’t immediately respond to a request for comment.