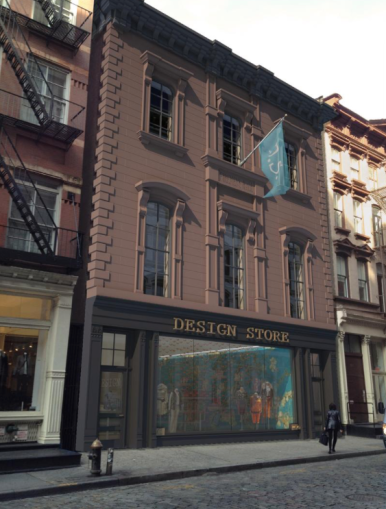 Bethesda, Md.-based ASB Real Estate Investments is in contract to purchase Thor Equities’ four-story 155 Mercer Street in Soho for $90 million, a source with knowledge of the transaction told Commercial Observer.

The 14,600-square-foot property between Prince and West Houston Streets is fully triple-net leased to  Dolce & Gabbana, which is still working on its buildout. The fashion house signed a lease last March.

ASB Real Estate Investments is a division of ASB Capital Management. ASB’s east region office head and northeast region head of acquisitions did not immediately respond to a request for comment.

Thor put the property on the market in February with Meridian Capital Group’s Helen Hwang, The Real Deal reported at the time. A spokesman for Meridian could not immediately be reached for comment.