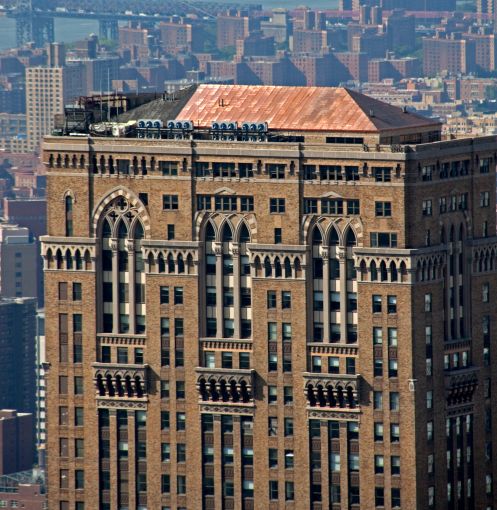 Precision Media Group, a pharmaceutical company based in Bethesda, Md., has signed a deal to relocate one of its subsidiaries to One Grand Central Place.

The marketing subsidiary of the company, Precision for Value, will move into 17,942 square feet at the Empire State Realty Trust-owned building between Park and Madison Avenues, according to a press release from the tenant’s representative, Cushman & Wakefield. Precision for Value will move to newly built space on the 13th floor of the 55-story building, which has an official address of 60 East 42nd Street.

Precision for Value currently leases three floors five blocks away at 9 East 37th Street between Madison and Fifth Avenues, according to The Wall Street Journal, which first reported news of the deal.

C&W declined to provide the length of the lease, but indicated that asking rent in the deal was between $57 and $62 per square foot. Stephen Bellwood and Nicola Heryet of C&W represented Precision for Value, while Ryan Kass, Julie Christiano and Lindsay Godard of ESRT and William Cohen of Newmark Grubb Knight Frank represented ESRT. A spokeswoman for the landlord did not immediately return a request for comment.

“After a thorough process, the firm chose One Grand Central Place for several reasons [including] because it afforded the company the opportunity to expand its tenancy across one floor,” Mr. Bellwood said in prepared remarks.