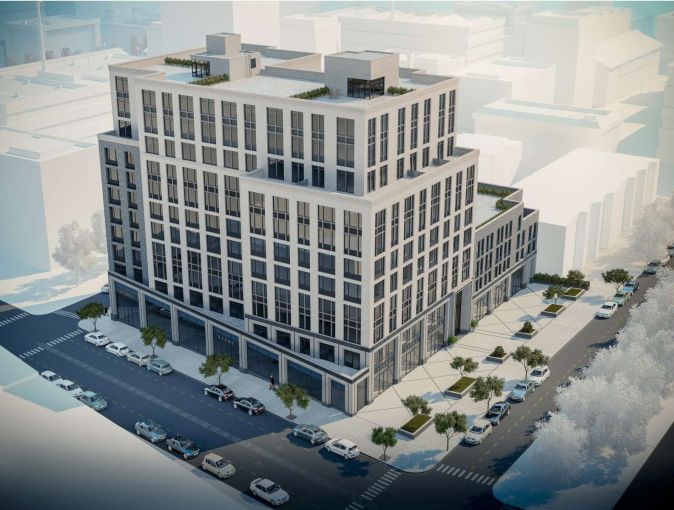 Union Market is opening its sixth store in New York City and fifth in Brooklyn.

The health food grocery store will be at the base of Adam America Real Estate’s planned residential rental development in the Crown Heights section of the borough.

Commercial Observer has learned that Union Market, which sells locally sourced and organic foods, has signed a 10,600-square-foot ground-floor lease at the future eight-story building at 1525 Bedford Avenue, which is set to be completed in 2018.

Asking rent for retail space at the property ranges from $75 to $125 per square foot, according to ABS Partners Real Estate, which handled the deal for the tenant and landlord. ABS declined to confirm the length of the lease.

“Union Market’s presence at 1525 Bedford Avenue will be a tremendous amenity to the residents of the new building and to the community as a whole,” Dvir Cohen Hoshen, a co-founder and managing member of Adam America, said in a prepared statement. “Union Market is one of the best mid-sized supermarket operators in the entire city.”

ABS’ Mark Tergesen and Ben Waller brokered the deal on behalf of both parties. The property at 1525 Bedford Avenue, which is located at the corner of Bedford Avenue and Eastern Parkway, will have 35 affordable housing units. The site was previously occupied by a gas station and car wash. Adam America purchased it last January 2015 for $32.5 million, according to property records.

Union Market has four existing stores: three in Brooklyn and one in Manhattan. It’s Brooklyn outlets are at 754-756 Union Street and 402-404 Seventh Avenue in Park Slope and 288 Court Street in Cobble Hill. Its Manhattan store is located on the Lower East Side at 240 East Houston Street between Avenues A and B. And Union Market signed a lease late last year for a new store in Prospect Heights, Brooklyn at 342 Flatbush Avenue, as CO previously reported.

“When working on new developments like this, we focus on finding the right tenant mix that will enhance the value of the building, much like the positive impact Union Market will have at 1525 Bedford Avenue,” Mr. Tergesen said in a statement.