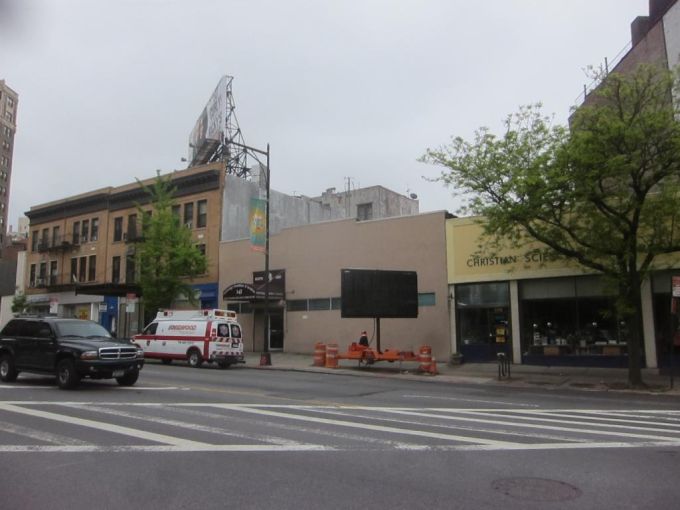 Union Market and SoulCycle have signed deals to open up shop at a renovation-slated building in the Prospect Heights section of Brooklyn, Commercial Observer has learned.

Union Market, which has existing locations in Manhattan and Brooklyn, has inked a 4,500-square-foot deal for the ground floor of 342 Flatbush Avenue, according to Augenbaum Realty Corp. That will be followed up with SoulCycle, the high-end spinning gym, which will be taking 3,300 square feet on a yet-to-be-built floor of the building between Sterling and St. Johns Places.

The building is currently a single story, but the owner is planning to build a second floor that will eventually house SoulCycle, said Josh Augenbaum of Augenbaum Realty. The gym will have its own separate entrance on Flatbush Avenue once the deal is done.

Mr. Augenbaum and colleague Allie Beyda, represented both tenants in the deals, as well as the landlord.

Both Union Market and SoulCyle are expected to open within the next 18 to 24 months, Mr. Augenbaum added. He declined to provide the terms of the deal, but said the length of the leases was more than a decade. The asking rent last March on the ground floor had been $85 per square foot and $55 per square foot, according to CoStar.

This will be the fourth Brooklyn location for Union Market, which sells gourmet cheese, meats and prepared foods among other fare. It currently has two in Park Slope—at 754-756 Union Street and 402-404 Seventh Avenue—along with an outpost in Cobble Hill. It’s lone Manhattan location is on the Lower East Side at 240 East Houston Street.

It’ll be the third Brooklyn location for SoulCyle, following its Brooklyn Heights studio at 55 Court Street and in Williamsburg at 196 Kent Avenue.