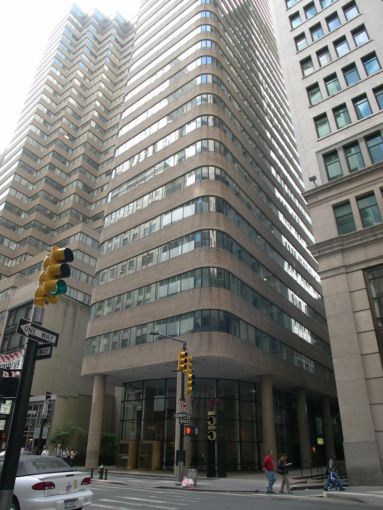 Zazoom, which produces short videos distributed through partners such as Microsoft, AOL and Dailymotion, moved into a 5,000-square-foot office sublease on the eighth floor in the building between Morris Street and Exchange Alley about two years ago, as Commercial Observer reported at the time.

The new deal is a direct lease and will give Zazoom the entire eighth floor. The asking rent was $55 per square foot, The Wall Street Journal first reported.

“The Harbor Group’s recent investment in building renovations, combined with [Zazoom’s] desire for a full-floor presence, made 55 Broadway the perfect fit,” Colliers International’s Steve Chasanoff, who represented Zazoom in the transaction, said in prepared remarks.

The landlord recently completed a renovation of the building, which included a new lobby, and upgrades to elevators and retail space.

Jonathan Cope of CBRE, who represented Harbor Group International, did not immediately respond to a request for comment via a spokeswoman.

Former WNBC reporters Tim Minton and Jay DeDapper launched Zazoom in 2011. The company has since raised $2.2 million in funding, according to CrunchBase.

Harbor Group International purchased the building for $157 million from Broad Street Development in 2014, according to city records.