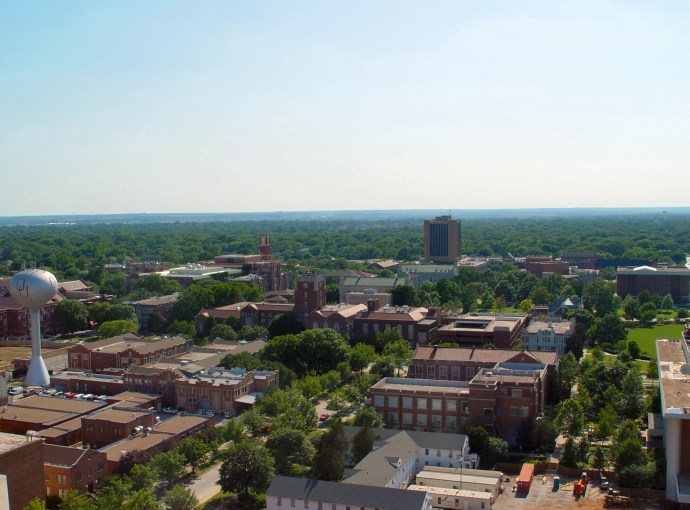 A $26 million loan on the Parkway Plaza shopping center in Oklahoma has been sent to special servicing for imminent monetary default, according to data from Trepp. The loan, which matures in July 2017, makes up 1.89 percent of the CD 2007-CD5 commercial mortgage-backed security.

The property is owned by N.C.-based Gemini Real Estate Advisors, whose founders have been embroiled in a partnership dispute of late, as reported by Commercial Observer.

The Parkway Plaza loan was originated in July, 2007 by Citigroup and had an original term of 10 years, with the first five years being interest-only and the next five years amortized based on a 420-month schedule. It was transferred to special servicer LNR Partners on May 2.

“Overall, the Oklahoma City retail market is still a well-performing one,” said Sean Barrie, analyst at Trepp. “Parkway Plaza seems to be the victim of a decreasing tenant base and eroding debt service coverage ratio due to an inability to adapt to the change in loan structure, as the loan switched from interest only to amortizing in August 2012.”

The mall, located at 520 Ed Nobel Parkway in Norman, Okla., is a 262,583 square-foot, open-air, community shopping center that was built in 1996. Gemini sent in a default letter in March after falling delinquent on the February and March 2016 monthly payments, according to analysts at Trepp.

DSCR has remained below threshold since 2012 as a result of changing tenancy, lower property tax reimbursement, and a shift to an amortizing structure, according to servicing data. The largest tenant is Toys R Us, who occupies 12 percent of the property’s space, and holds a lease that is set to expire in January 2017. Other tenants include Bed, Bath & Beyond, Barnes & Noble and Officemax.

Officials at Gemini Real Estate did not return requests for comment and officials at Citigroup were not immediately available for comment. 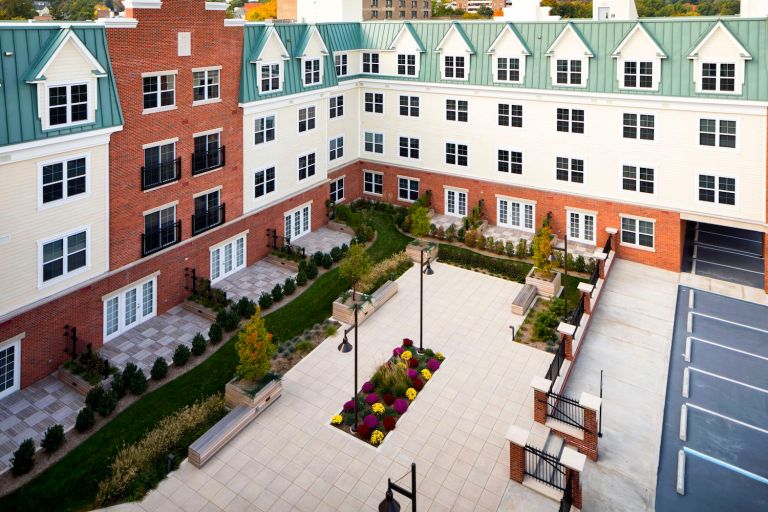