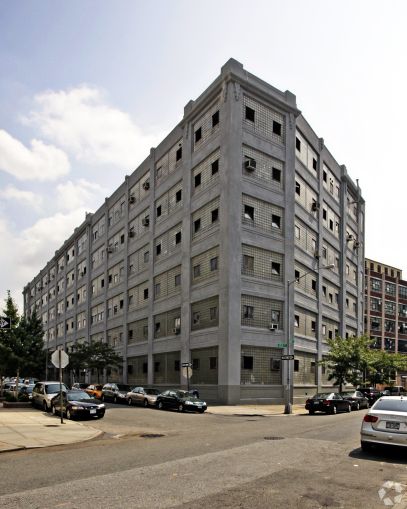 Newmark Holdings and Olmstead Properties are in contract to purchase a 225,000-square-foot warehouse at 43-01 22nd Street in Long Island City, Commercial Observer has learned, for more than $60 million.

The partners will share equal stakes in the 1925 Queens building, which spans the entire blockfront of 22nd Street between 43rd and 44th Avenues. The sellers were a trio of siblings led by Roger Kaufman.

A representative for Newmark Holdings declined to confirm the price since the deal has yet to close, but a source with intimate knowledge of the sale, said the 225,000-square-foot office building is expected to close at more than $60 million.

“Very often in buildings there is sort of the good side and then the not-so-good side. This doesn’t have a not-so-good side,” Eric Gural, a principal of Newmark Holdings, told CO. “Every side of the building is attractive for office users. The views and the light are good all around. We like that consistency. It’s got big windows and high ceilings. We think the space is really conducive for the way people use space today.”

There were no brokers on either side of the deal, Mr. Gural said. The new owners are planning to revamp the building with an updated lobby and new windows, elevators and restrooms.

The six-story building currently houses office and design space for French furniture and interior designer Christian Liaigre, media company Concept Press and Reis Studios, which operates studio space for artists. Reis Studios is the largest tenant in the building with about 90,000 square feet.

There is nearly 50,000 square feet available in the building on the entire fifth floor and half of the sixth floor.

“It will be first come, best served,” Mr. Gural said referring to the sixth floor and its Manhattan skyline views.