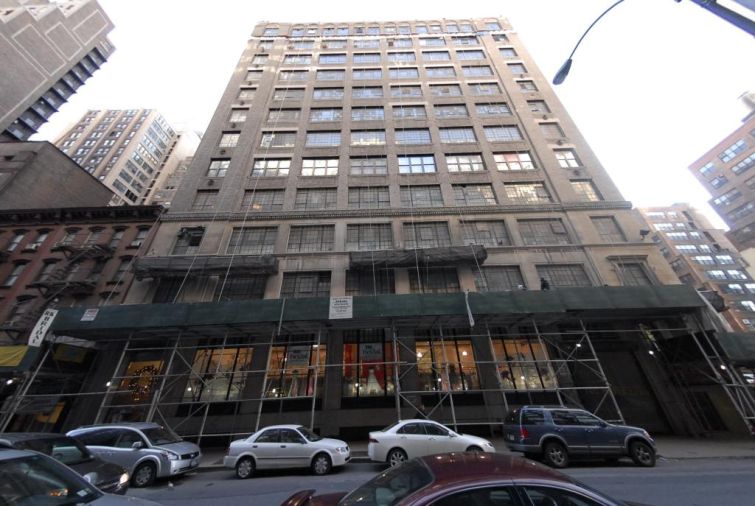 In the larger deal, First Quality Maintenance, which provides cleaning and maintenance services, inked a 10-year, 27,000-square-foot deal for the entire seventh and eighth floors of the property between between Eighth and Ninth Avenues, according to the landlord. The company is owned by Gary Green, son of Stephen Green, chairman of SL Green Realty Corp.

Gary Rosen and Howard Tenenbaum of SL Green brokered the deal on behalf of the tenant. Messrs. Rosen and Tenenbaum did not return a request for comment. First Quality Maintenance already moved in a few weeks ago, relocating from 70 West 36th Street between Avenue of the Americas and Fifth Avenue.

In the other deal at 318 West 39th Street, HVAC contractor Kaback Enterprises signed a 10-year, 13,500-square-foot lease for the entire second floor of the 150,000-square-foot office building. Douglas Dolgoff and Brett Longo of Cushman & Wakefield represented the tenant, which is moving from 45 West 25th Street in three or four months. Messrs. Dolgoff and Longo did not return a request for comment via a spokesman.

Asking rent in both deals was $38 per square foot.

“It’s not surprising to see this kind of leasing momentum at 318 West 39th Street,” Newmark Holdings’ Matthew Mandell, who represented the landlord in-house on both deals with colleague Eric Gural, said in a statement. “It’s a great building with a renovated lobby and the surrounding area has undergone a complete revitalization. The West 39th Street block used to be lined mainly with garages and parking lots, but a number of new developments have recently emerged, including several hotels and a luxury residential building.”

Recently mobile application consultant Appboy also signed a 27,000-square-foot lease for the fifth and sixth floors of the 12-story building, according to Mr. Mandell. Bridal company Amsale has showroom space in the building and Max Delivery, an online grocery store, occupies the ground floor.