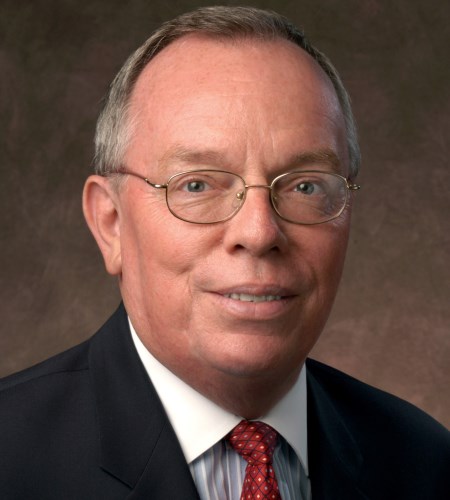 Richard Kennedy, a senior director at Cushman & Wakefield and a founding board member of the Alliance for Downtown New York, died this past Sunday. He was 70 years old. The cause of death was not immediately clear.

Kennedy had more than 30 years of experience in the commercial real estate industry, and has represented landlords and tenants locally and nationally. He was based in Lower Manhattan for his entire career, most recently at C&W’s offices at 1 World Trade Center.

A graduate of St. John’s University with a bachelor’s in mathematics, Kennedy specialized in leasing.

Kennedy was very active in civic organizations in Lower Manhattan. He co-founded the Downtown Alliance in 1995 with William Rudin, Robert Douglass, and Stephen Lefkowitz, and was the vice chairman of its sister organization, the Downtown-Lower Manhattan Association. He also served as a board member of New York Downtown Hospital, The Battery Conservancy, 9/11 Tribute Center and the South Street Seaport Museum.

“He was so devoted and optimistic. He was such a warm person and a real visionary,” Jessica Lappin, president of the Downtown Alliance, told CO. “He really had a hand in trying to bring this neighborhood back from 9/11. He never said no and he was tireless in his commitment to this community. And given how hard he worked, he was always here whenever we needed him.”

And he was the board president of the Borough of Manhattan Community College Tribeca Performing Arts Center starting in 2001.

“Richard will be missed by our board and staff,” Linda Herring, the BMCC Tribeca PAC executive director, said in a prepared statement. “As president of our board of directors, he led us through a decade and a half of challenging obstacles, and with his support we overcame them. He has been a friend to all and a supporter of our programs. We will all miss him.”

Kennedy’s funeral service was held last Thursday at Crestwood Funeral Home at 445 West 43rd Street between Ninth and 10th Avenues. The mass service was held today at Saint Patrick’s Cathedral. Friends and the family then gathered at the Pier A Harbor House at 22 Battery Place.

Kennedy is survived by his son Damian Kennedy.