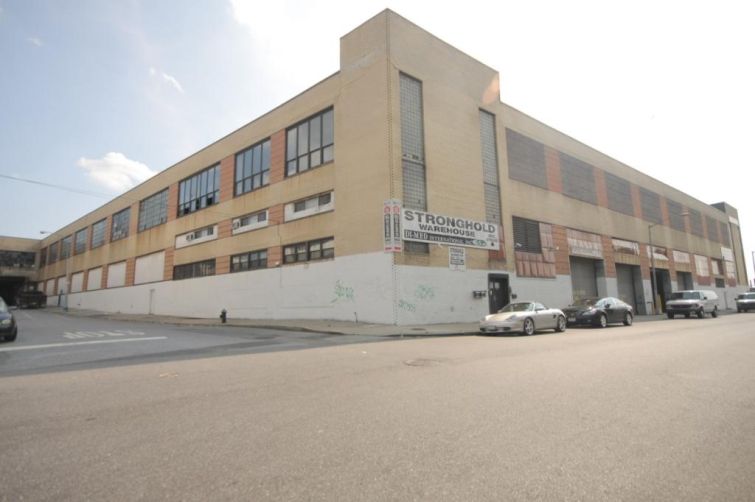 The Chetrit Group requested an extension option on a $21.8 million loan backed by a 588,390-square-foot industrial center at 57-18 Flushing Avenue in Maspeth, Queens, according to a report from the special servicer, CWCapital Asset Management.

The Maspeth Industrial Center note backs 85.39 percent of a Deutsche Bank-sponsored commercial mortgage-backed securities deal, GECMC 2004-C3, according to data from Trepp. The conduit carried an original balance of $1.4 billion when it was originated 12 years ago, but the Queens warehouse facility along with two other mortgages for $3.2 million at $587,287 are the only remaining collateral in the conduit.

Chetrit Group has yet to secure a refinancing and requested a 60-day extension option with Fortress Investment Group servicing-subsidiary CWCapital, which would mark the second time the debt received a modification. In June 2011, the borrower received a 25-period extension option, pushing the deal’s maturity date to May 2016. Simultaneously, the original $24.5 million financing split into a $20.1 million A note and a $4.3 million B note with a reduced interest rate of 3.750 percent down from 5.375 percent, according to Trepp. The mortgages have since been paid down to $18 million and $3.8 million, respectively.

Previous special servicer commentary indicates that the industrial center’s performance has been low since the debt’s origination in 2004. While the building was 94 percent occupied with tenants including Globe Storage & Moving and Hadson Toko Trading, rents were too low to cover the property’s operating expenses. The average asking rent was $7.75 per square foot, according to an October report from the servicer.

A spokeswoman for Chetrit did not respond to a request for comment.