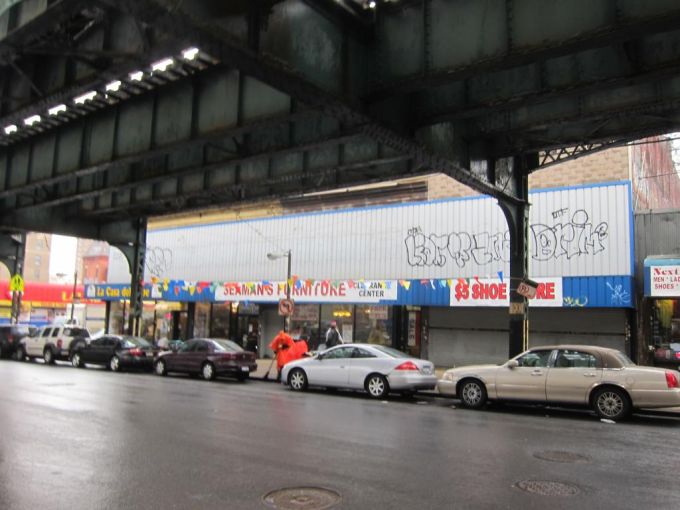 Coworking office space provider Cowork|rs is joining the slew of real estate folks that are out to satiate the demand for office space in Brooklyn’s trendy neighborhood of Bushwick.

The company signed a 20-year lease for roughly 30,000 square feet in a three-story building at 839 Broadway between Park and Locust Streets, as Crain’s New York Business first reported. Asking rents at Cowork|rs’ newest spot are in the $30s per square foot, a few dollars more than the northern Brooklyn neighborhood’s average asking rent of $27.12 a foot, according to CoStar Group. Cowork|rs is taking the second and third floors of the property, as well as the roof and a portion of the ground floor.

“We had been looking around at different neighborhoods and felt this had a strong community vibe,” Shlomo Silber, Cowork|rs chief executive officer and founder, told Commercial Observer.

He explained that the company was looking to emulate what it did in its Gowanus location at 68 3rd Street by creating a community-oriented property akin to a local coffee shop or gym, as opposed to its Manhattan locations where tenants are commuting from different places.

The Bushwick site, slated to open in 2018, will be Cowork|rs’ second location in the borough and its fifth in New York City altogether. The office provider currently has spaces at 55 Broadway and 60 Broad Street in the Financial District and 115 East 23rd Street in the Flatiron District.

Cowork|rs will be doing a custom build-out of the roughly 30,000-square-foot building, and will be splitting the construction costs with the property’s landlord Brooklyn-based Deergrow Developments, according to the Crain’s story. The property, which is located immediately adjacent to the aboveground J/M/Z subway line, currently has one ground level of retail with two floors of rental apartments.

Deergrow, which is headquartered just a few blocks away, bought the property for $11.5 million in December from a partnership between two local Brooklyn property owners, city records indicate.

“The reason why we fell in love with [the building] was because of its old bones,” Mr. Silber said. “It has wood beams, red brick walls…we felt that we could really recreate a very cool, rustic space and add artistic elements.”

In the last year, Bushwick has seen an influx of developers, often making the most of the neighborhood’s industrial past and converting old warehouses into retail and office, as CO has reported. Toby Moskovits’ Heritage Equity Partners and Lichtenstein Group are converting an old steel fabrication site at 215 Moore Street into a 75,000-square-foot office with space for light manufacturing and retail. Savanna and Hornig Capital Partners are also converting an old brewery at 95 Evergreen Avenue into a Class-A office.
A representative for Deergrow did not immediately respond to inquiries for comment.