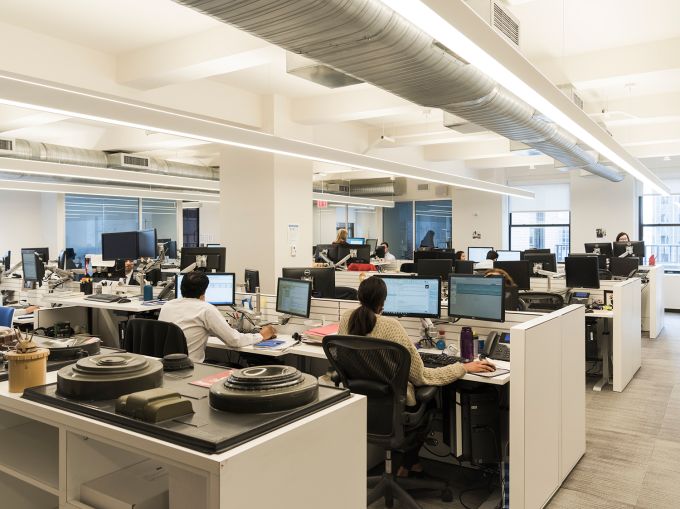 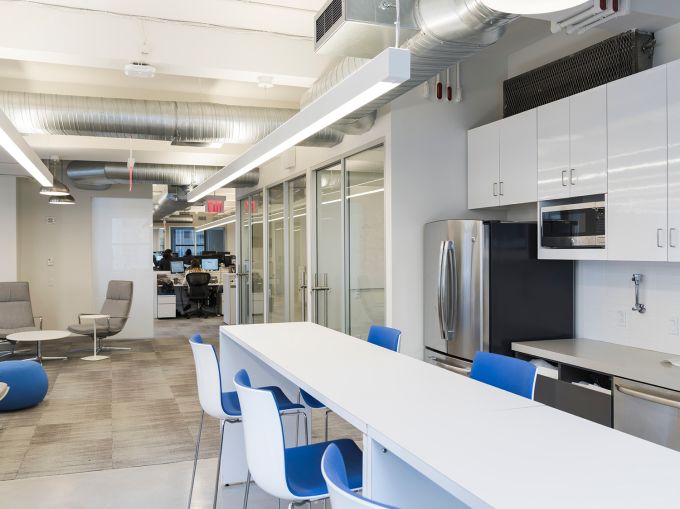 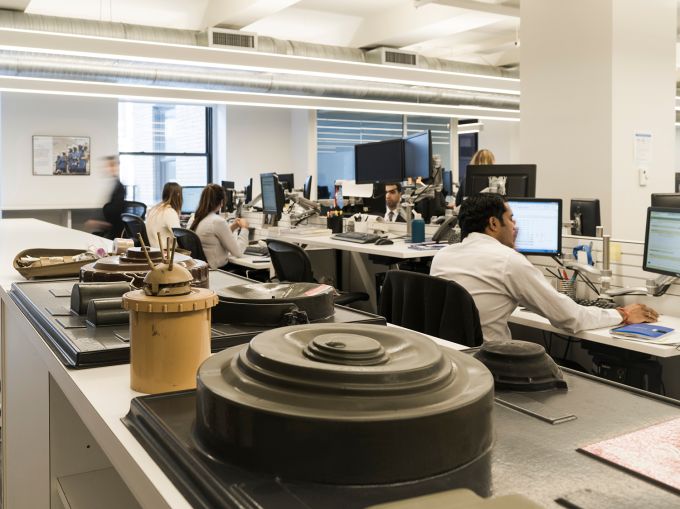 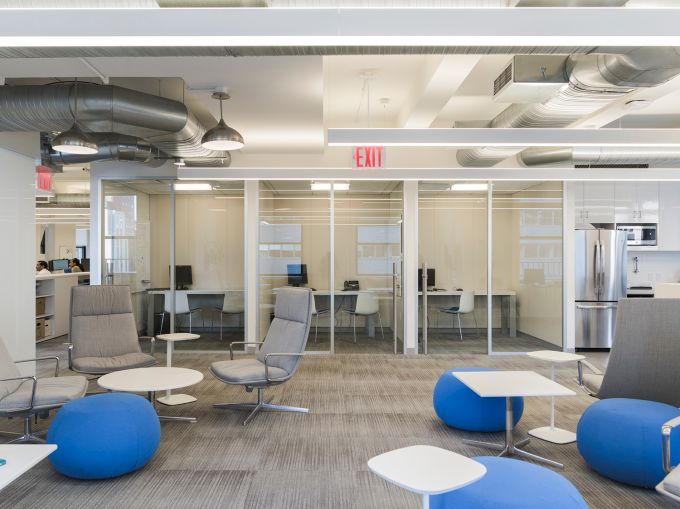 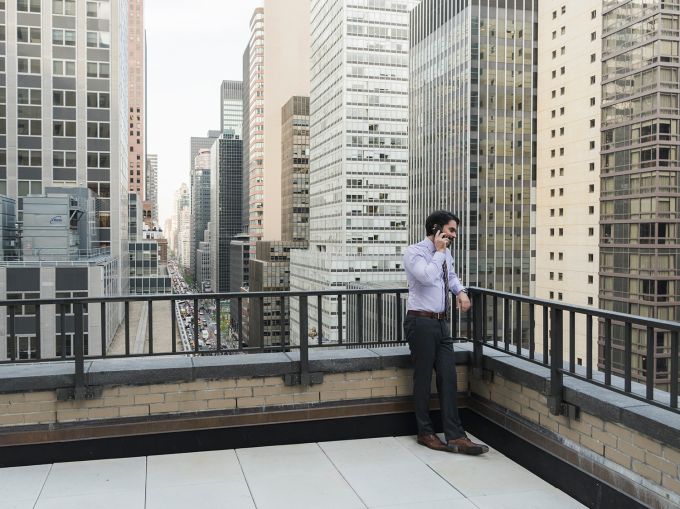 Imagine coming back to the United States from a dangerous mission abroad; after dodging terrorism, clearing landmines and escaping Improvised Explosive Device threats. The least one can hope for is not coming home to cooped-up quarters at the office.

That’s what members of the New York unit of the United Nations Office for Project Services (UNOPS), whose mission is to implement peacemaking, humanitarian and development operations, had come to expect. However, that has all changed.

The office recently completed its move to a 15,000-square-foot space at 708 Third Avenue between East 44th and East 45th Streets from the Chrysler Building. And the 14th-floor space was modernized for more open desks and relaxing common spaces, such as a sizeable kitchen and a lounge for social gatherings, in accordance with current office trends. It’s the first U.N. office in New York to do so, according to a spokesman for UNOPS.

UNOPS’ office is split between a small grant group and the peace and security department (the aforementioned bomb-checking guys and gals are part of this group), which oversees 17 different countries, including Mali, Somalia, Afghanistan, Ivory Coast, Libya and Democratic Republic of the Congo.

In total the office houses 75 employees, about triple its workforce than when it was in the Chrysler Building where UNOPS had 50,000 square feet. Although the new office is smaller, it feels more loft-like as older layouts plans, such as having printers near  every desk, were dispatched. Since paper is less of a necessity and work is done through cloud computing on iPads, iPhones and laptops, there is only one printer now. The open-space layout also allows for better interaction in the office.

“Physically, the space is more open and that means the relationship between people can be more open,” Yoshiyuki Yamamoto, the director of the peace and security faction, told Commercial Observer on a tour of the office. “Somehow we feel freer to approach each other.”

The $2.6 million buildout, designed by architecture firm Montroy Andersen DeMarco, also features two large conference rooms, which can be combined to hold 100 people (when, say, top U.N. execs stop by). And there is an outdoor terrace.

Besides card-key access, there is much less security than one would image an international organization known for rushing into dangerous areas should have. However, the office’s cameras send video to the U.N. global headquarters in Denmark, so in case something does happen, the headquarters would instantly be alerted.

And of course, since it’s not legal to have active bombs and firearms all willy-nilly in Midtown East, the office doesn’t really have anything like that. Although, CO spotted dummy landmines on our visit, which the team uses for educational purposes to show children what the explosives look like so they’ll stay away.