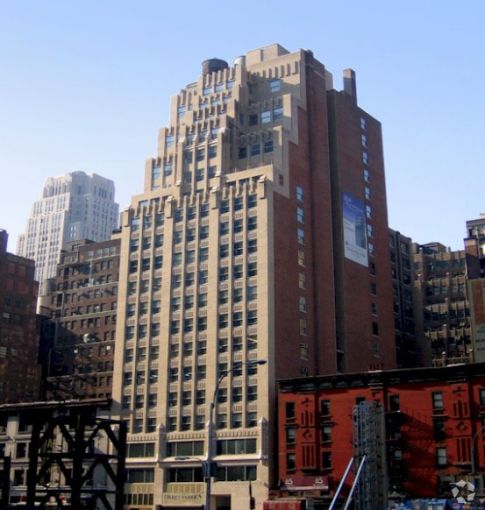 The company will occupy the entire 18th floor of the 130,000-square-foot property between Seventh and Eighth Avenues. The asking rent in the seven-year deal was in the high-$40 per square foot, MHP Real Estate Services’ Joe Friedman, who represented Rosa Mexicano in the deal, told CO.

The food company is moving from 846 Seventh Avenue between West 54th and West 55th Streets where it had roughly the same amount of space, Mr. Friedman said. The firm had been at that location for more than a decade. It will be moving into its new digs, which comes with a terrace, by the end of this month. Rosa Mexicano currently has five restaurants in the city, according to its website.

“They wanted to be on the West Side and they wanted a good price,” Mr. Friedman said.

Nora Stats and Bradley Fishel of Coldwell Banker Commercial Alliance represented the landlord Renaissance Properties in the deal. Ms. Stats declined to comment on the deal.

Other tenants in the 89-year-old 264 West 40th Street include David’s Bridal, fashion marketing company Lividini Weisenfeld Partners and law firm Lynch Daskal & Emery. South Korea-based Caffè Bene has a 1,250-square-foot coffee outpost in the retail portion of the building, according to CoStar Group.