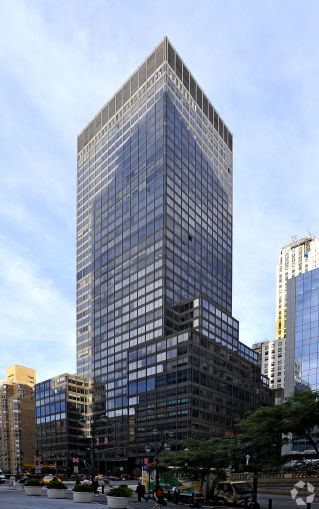 One of the world’s biggest auditing firms PricewaterhouseCoopers is growing in New York City with the addition of 240,000 square feet at 90 Park Avenue between East 39th and East 40th Streets, according to a PwC release.

The new digs, obtained through a 17-year lease signed yesterday, are nearby the company’s existing offices in 800,000 square feet at 300 Madison Avenue between East 41st and East 42nd Streets (the company’s main building), and 46,800 square feet on the 18th and 19th floors at 101 Park Avenue between East 40th and East 41st Streets. The 90 Park Avenue space will “provide a campus-like enhancement environment to our New York workforce,” the release indicates.

PWC will have a dedicated entrance at the Vornado Realty Trust building, erected in 1964 and renovated to the tune of $70 million last year. It will occupy the second through fourth floors, the sixth floor and the eighth and ninth floors. The offices will be home to 1,500 partners and professionals when it opens in the first half of 2017.

CBRE’s Timothy Dempsey and Greg Maurer-Hollaender represented PwC in the deal. A spokesman said the brokers declined to comment. Vornado represented itself in-house. Vornado’s spokesman didn’t immediately respond to a request for comment.

A PwC spokesman declined to provide the asking rent, but The Real Deal reported in February that PwC was near a deal at 90 Park Avenue and noted that asking rents in that part of the building were in the high-$60s to low-$70s per square foot.