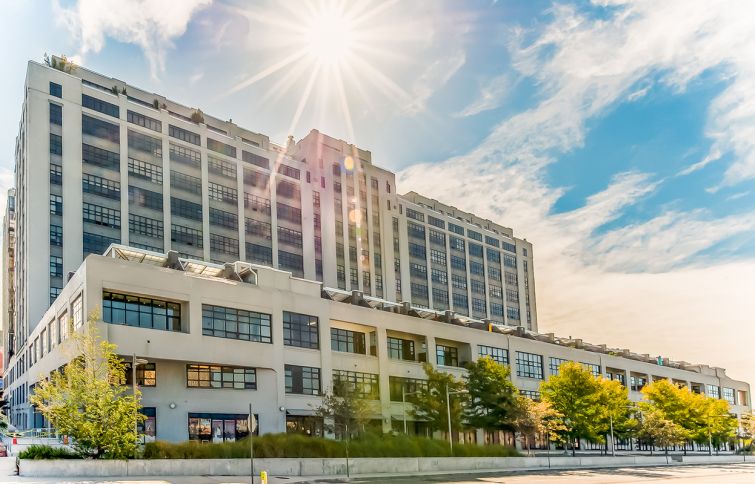 Commercial Observer has learned that a yet-to-be-named restaurant is headed to Brooklyn Heights.

ONE15 Marina, which will also be operating the marina and harbor club at Brooklyn Bridge Park starting next month, has signed a 5,000-square-foot deal for the eatery at 360 Furman Street, according to a press release from CPEX Real Estate. Asking rent in the 10-year deal was $50 per square foot, per brokers in the deal.

The marina is expected to FIRST open on May 1, with the club and restaurant opening later in the season. Other retail tenants at the 773,000-square-foot, mixed-use building include Vendome Macaron, Waterfront Wine and Wag Club.

“We are very excited to play a part in the restaurant that will be connected to the city’s first new marina in more than 20 years,” Ryan Condren of CPEX said in prepared remarks. “The ONE15 Brooklyn Marina restaurant will be a tremendous amenity for Brooklyn Bridge Park as it continues to take shape. This is another great example of the city maximizing the Brooklyn waterfront.”

The marina will be the last stop of the Transat 2016 sailing race this May, per the CPEX release, and also serve as a stop for the 2016 Atlantic Cup this June.

The restaurant will be connected to the marina and the members-only harbor club, but will be completely open to the public, Mr. Lehrman said. In order to make the deal go through, the New York City Department of Parks and Recreation had to give the green light since the restaurant will eventually connect to the park.

“You could walk from the marina right there to the [restaurant],” Mr. Lehrman said. “[Parks Department officials] were very much in favor of it, but they had to make sure it was part of their plan for the park.”