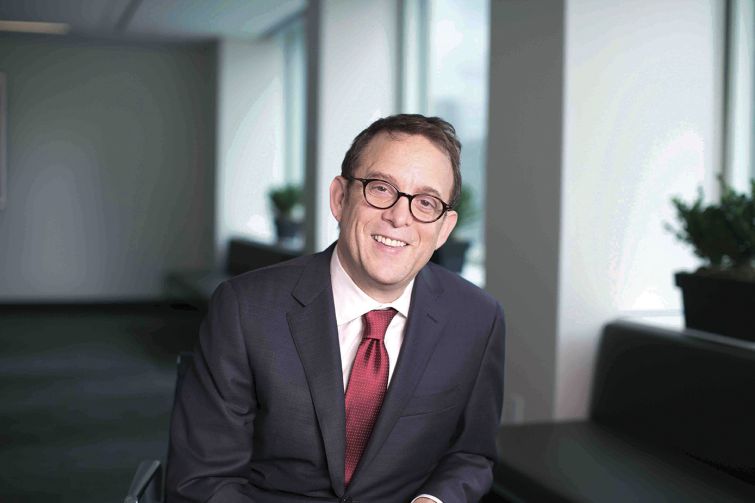 New York City-based development firm Lightstone has started an “incubator fund,” which it will use to finance real estate-focused investments pitched by entrepreneurs, Commercial Observer has learned.

“Well you see, internally, a lot of what we do is entrepreneurial,” David Lichtenstein, the chairman and the chief executive officer of Lightstone, told CO. “Why not give the opportunity to others who might not have the means to do so?”

Mr. Lichtenstein explained that as a company, Lightstone places focus on “coming up with where real estate is going to be as opposed to where it is today.” Ideal projects for the fund can range from $1 million to $50 million, and researchers at Lightstone will vet any suggestions that come in to determine feasibility and market need.

Lightstone has not set a limit on how many deals it will invest in, and if an idea comes in that the firm likes, it will move forward using capital from itself or investment partners, Mr. Lichtenstein said. “If there are good deals, between us and our partners there’s capital available,” he said.

The company has already started to place advertisements in real estate trade publications so individuals can start submitting their investment pitches, and two individuals are already in the interview process. “It’s the first of its kind,” Mr. Lichtenstein said. “It’s about people who have an idea and opportunity and don’t have the money. We’ll write the check.”

He explained that the newly launched fund fits in with the types of deals Lightstone tends to do. He pointed to its work with Marriott International to bring Moxy Hotels, a trendy micro-hotel chain that started in Milan, Italy, into the U.S. Now, there are Marriott Moxy hotels in New Orleans and Tempe, Ariz., and seven currently under construction across the globe, including Nashville, New Berlin and London.

In January, Lightstone landed a $330 million financing package from Square Mile Capital Management to develop a Moxy location at 485 Seventh Avenue in Times Square. And as far as developing off the High Street, Lightstone recently completed a rental building at 365 Bond Street directly adjacent to the Gowanus Canal, a superfund site in Brooklyn.