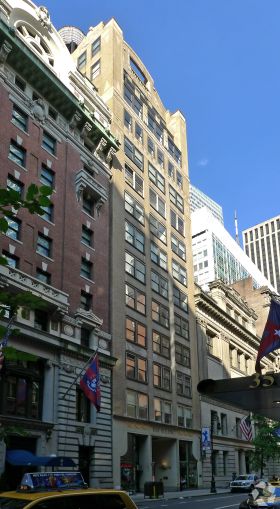 The eatery will open in 1,700 square feet at 37 West 43rd Street between Avenue of the Americas and Fifth Avenue, according to a source familiar with the deal. The café, which serves organic breakfast and lunch fare, is taking the space for 10 years.

Asking rent in the deal was $165 per square foot, per the source. Blue Dog Kitchen will be open within the next month or two. The space in the property, also known as the Bar Building, was formerly occupied by Baluchi’s, an Indian restaurant, which closed last year.

Albert Manopla of Kassin Sabbagh Realty represented both Blue Dog Kitchen and the landlord, Phillips International. Mr. Manopla did not immediately return a request for comment.