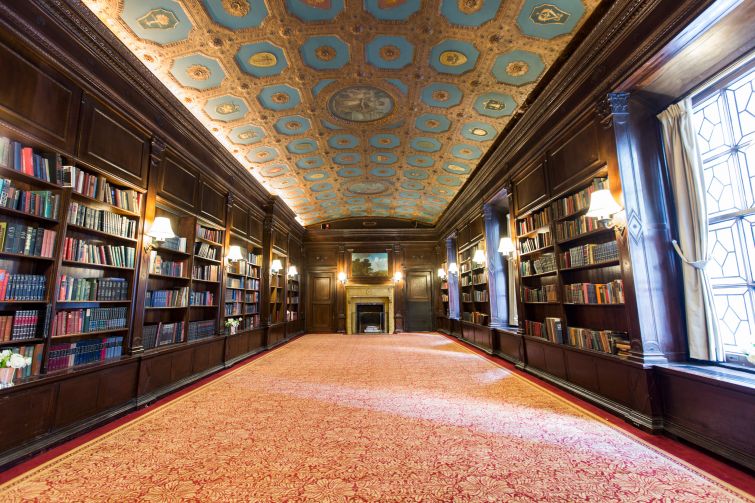 A roughly 15,000-square-foot wing of the Lotte New York Palace has gone on the market for lease with an annual asking rent of $5 million, Commercial Observer has learned.

“Villard Mansion is a landmarked space and one of the most well preserved in New York City,” Elad Dror, the president of PD Properties, said in prepared remarks. “The rich architecture and extravagant interiors of its south wing are the most intriguing we’ve ever come across. The space itself will serve as a perfect fit for many potential clients, specifically luxury retail brands looking to enhance their own great tradition with the space’s prestigious heritage and visually stunning amenities.”

Mr. Dror, Tony Park and David Park of PD Properties are marketing the space, which is currently being used by the hotel for events.

The space includes the two-story Renaissance-style Gold Room, completed almost entirely in gold, which originally was a music room; the Madison Room, which is an 1891 triple drawing room; and the drawing room and library on the third floor with their carved-wood walnut, Italian marble fireplaces, book-lined walls and original gilt chandeliers.

Last September, South Korean-based luxury hotel operator Lotte Group purchased the 909-key New York Palace Hotel for $805 million from Northwood Investors. Lotte’s deal was “the largest single American asset purchase by a [South] Korean company,” according to a news release from Hodges Ward Elliott, which handled the deal for Lotte, at the time.