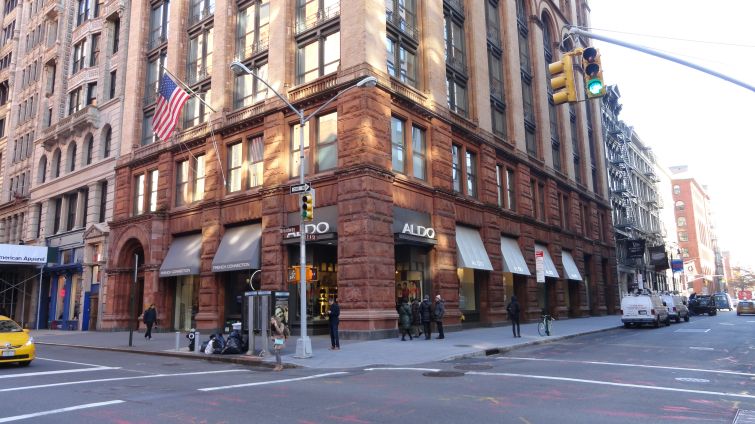 Telecommunications company Time Warner Cable has signed a 5,700-square-foot lease at 700 Broadway in Noho for its second “experience store,” Commercial Observer has learned.

The media company will showcase its TV, Internet and phone products in 3,200 square feet on the ground floor of the Weitz & Luxenberg-owned property between East Fourth Street and Washington Place. The company will use 2,500 square feet in the basement for storage.

The experience stores provide a place for customers to learn and test the communication company’s products as well as its mobile applications. Customers can also buy hardware, such as cable boxes and modems. The new store is expected to open in the summer, according to RKF, which handled the deal for the landlord.

The asking rent for the ground floor was $250 per square foot, according to Annette Healey of CBRE, who represented Time Warner Cable in the deal, and declined to comment further.

“It’s an ideal space that provides high-profile corner visibility and an open floor plan for customer interaction,” RKF’s Ariel Schuster, who represented the landlord with colleague Brandon Berger, said in a prepared statement. “The proximity to New York University, as well as residential neighborhoods around Washington Square Park and Soho, makes this a perfect location to connect with the local community and student population.”

TWC’s new store will have a similar open floor plan to its 14,000-square-foot flagship outpost at 43 West 23rd Street between Avenue of the Americas and Fifth Avenue in the Flatiron District, which opened last year.