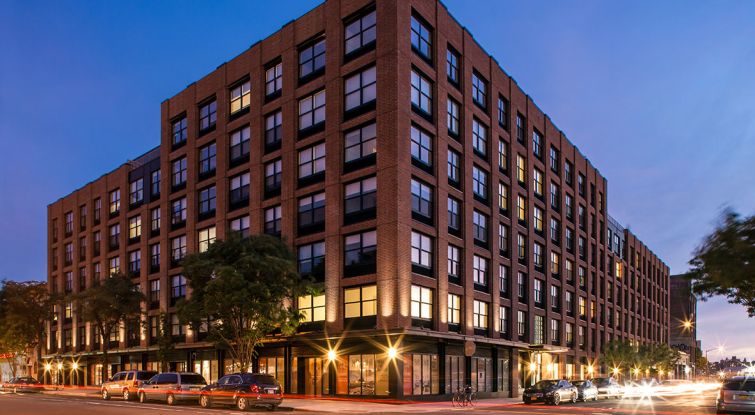 POM Group, a supermarket operator, has signed a 20-year, 11,000-square-foot lease at 1133 Manhattan Avenue in the Greenpoint section of Brooklyn.

The company will open a grocery store called Gourmet Affair at the base of a seven-story apartment building between Clay and Box Streets, as The Wall Street Journal reported. The new supermarket will occupy the entire ground floor of the 210-unit apartment building. Domain Companies, which developed the building last year, was asking $65 per square foot for the space, SCG Retail’s Geoff Bailey, who represented the building owner in the deal, told Commercial Observer.

“They are well-known, solid operators,” he added. “They know Brooklyn and they understand these expanding markets. It provides an amenity and solid tenants, and it was in line with what they wanted for the building, which were the major criterias.”

Jeff Winick of Winick Realty Group, who represented POM Group in the deal, declined to comment via a spokeswoman.

Domain Companies acquired a 99-year ground lease for the property in 2011 from M. Hiller and Son, as CO previously reported. Perkins Eastman designed the building, which reserved 50 percent of units, or 105 apartment, for low-income residents.