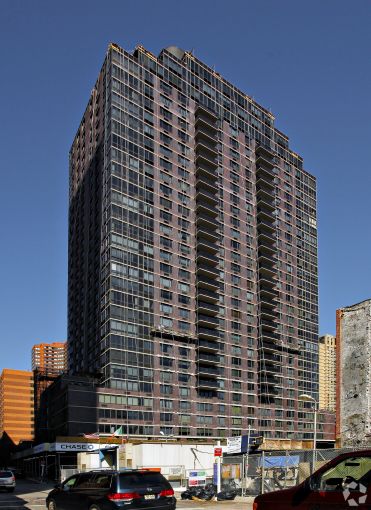 The new store will be next to a new Second Avenue subway station, which is under construction, and Mr. Brodsky believes will be complete by the beginning of next year. In the meantime, Starbucks will take possession of the space, at 245 East 93rd Street, this summer and open in the fall.

“I think it’s a great building amenity,” Mr. Brodsky said, nothing that his company only owns the retail space at the base of the residential condominium. He described it as “very user-friendly clean use“ and “a home run” being by the subway egress.

Starbucks liked the location because of its proximity to a new subway station, said SCG Retail’s David Firestein, who represented Starbucks and did the deal directly with Mr. Brodsky. He noted that the store will be a traditional Starbucks.

Brodsky Organization still has about 5,000 square feet of retail space available for lease in the building.

The coffee company took 1,745 square feet on the ground and 975 square feet in the basement at 1424 Third Avenue. The deal, signed last November, is for 15 years and the asking rent was $200 per square foot, he said. It’s slated to open in the middle of next month. Winick Realty Group’s Steven Baker and Charles Rapuano represented the Brodsky Organization and Winick’s Matt Schuss represented Irving Farm Coffee Roasters.