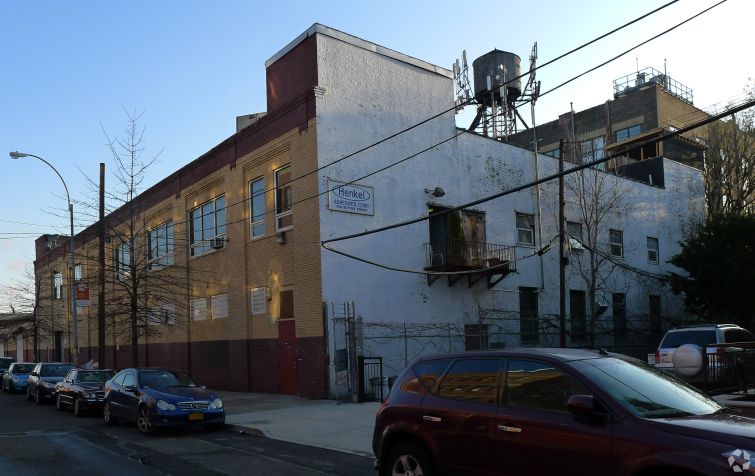 A set building company based in the Greenpoint section of Brooklyn has designs for doubling its foothold.

Ready Set, which has done sets for Vanity Fair, Victoria’s Secret and Target, has inked a 15,000-square-foot deal at 100 Sutton Street between Nassau and Norman Avenues, according to a press release from Kalmon Dolgin Affiliates, which represented both sides in the deal. Its new location is directly connected to the back of Ready Set’s current headquarters at 663 Morgan Avenue, also between Nassau and Norman Avenues, where it leases about 14,000 square feet.

The lease is for 10 years, and the asking rent in the deal was $25 per square foot, according to The Wall Street Journal, which first reported news of the deal. Ready Set moved in at the beginning of March, according to a Kalmon Dolgin Affiliates spokeswoman.

“The film and entertainment industry in New York City is booming, and Ready Set Inc. is one of the most sought-after set designers for film and TV productions, fashion shoots and other installations,” Neil Dolgin, the co-president of the brokerage, said in prepared remarks. “We were able to work with the set designer to find a second location at 100 Sutton Street, which was an ideal situation—the team is able to focus on its new space without disrupting the operations at 663 Morgan.”

Mr. Dolgin represented both Ready Set and the landlord, Richfield Properties, in the deal. The 20-year-old Ready Set, which specializes in pre-built sets, will use the 100 Sutton Street location for its machines and storage, The Journal reported.