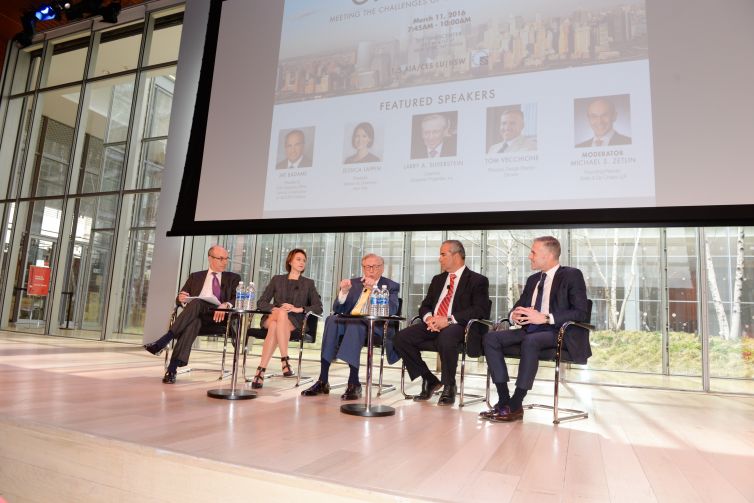 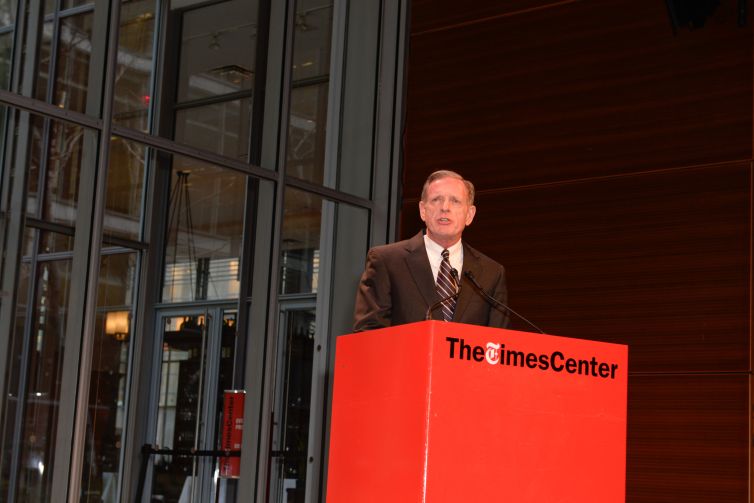 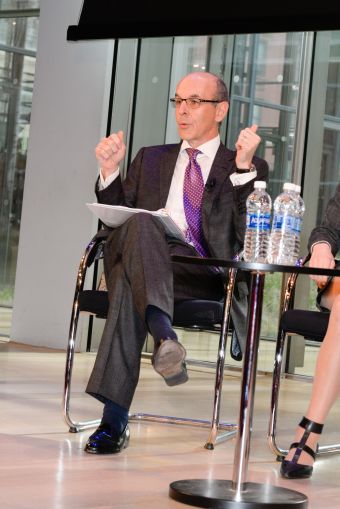 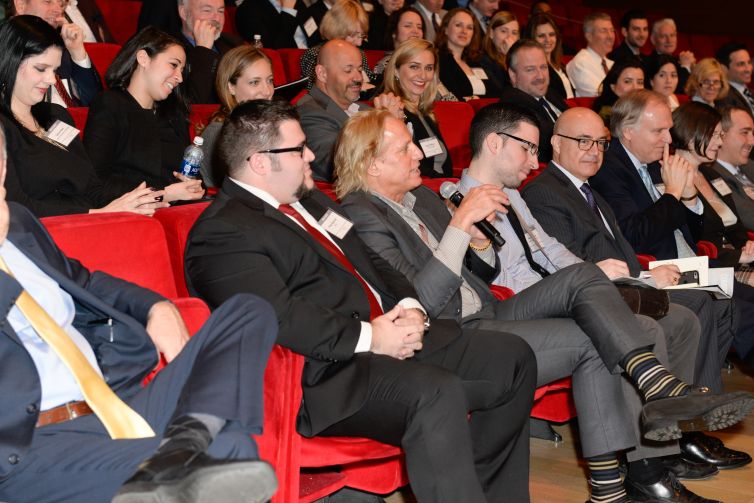 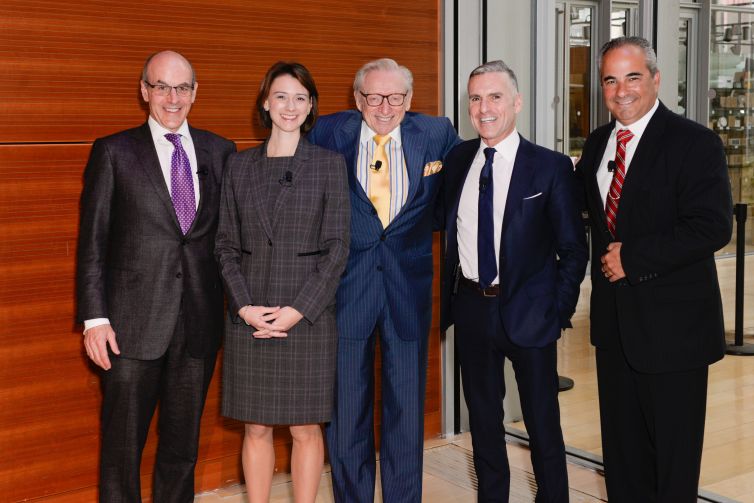 Be prepared: the millennials are coming, and they don’t want the offices of yesteryear.

At Commercial Observer’s March 11 panel “Offices 2025: Meeting the Challenges of Growth in New York City,” which was co-hosted by the Steel Institute of New York, panelists in the world of design, development, advocacy and construction said that the next generation of office worker was dictating new layouts, modern buildings and different hours of doing business. With the continued emergence of the technology, advertising, media and information services sector, better known as TAMI, the generation that will dominate the workforce in the next decade has been urbanizing in a desire to live and work in the same neighborhood.

For more than an hour, the panel discussed these needs and fielded questions from the audience on what new office product could look like by 2025. Moderated by construction attorney Michael S. Zetlin of Zetlin & DeChiara, the group consisted of Larry Silverstein, the chairman of Silverstein Properties; Jessica Lappin, the president of the Alliance for Downtown New York; Jay Badame, the president of Tishman Construction; and Tom Vecchione, a principal and the design director of Gensler.

The lion’s share of the discussion focused on Downtown, where Mr. Silverstein is rebuilding the World Trade Center complex, for which Tishman is doing the construction, Gensler has designed many offices and the Downtown Alliance has boosted. The panelists noted the area has tapped into the desires of the new office worker: proximity to wherever he or she calls home, density and an environment of collaboration—including eating areas.

Mr. Zetlin noted that the city’s Independent Budget Office suggested New York tack on about 52 million square feet of office space by 2040. Indeed, Mr. Vecchione noted that companies from across the United States and the world have been flocking to New York as part of reshaping their future brand. Among those companies are Cadillac, which moved its creative teams to Manhattan, and Adidas, which has some of its branding offices coming to Brooklyn.

New York’s authenticity—a mix of the old and new—has played a role in what companies want in terms of offices today (we’re looking at you, Brooklyn). But Ms. Lappin noted that Downtown, where the Dutch first settled practically 400 years ago, might have the most historic street cred than anywhere else in the city.

“It’s where the city and county began,” Ms. Lappin said. “You don’t get more authentic than that.”