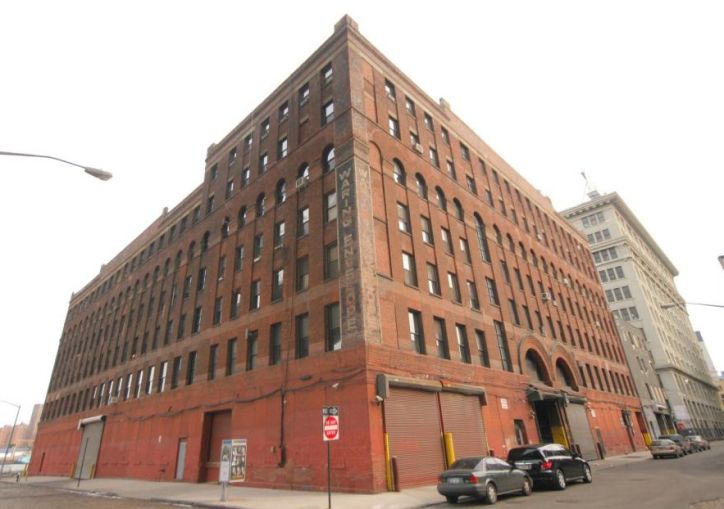 Brooklyn’s Dumbo area has arrived—as a neighborhood for strollers.

The organization, which offers classes, day camps and parties, will occupy 1,000 square feet on the ground floor for reception areas and stroller parking, and 7,400 square feet on the second floor of the six-story building between Pearl and Adams Streets. New York Kids Club hopes to move into the space later this year or by early 2017. This will be its 15th location in the city.

“Dumbo is a growing market and carries our demographic in a strong manner,” independent broker Neal Ohm of Neal Cabot Ohm, who represented New York Kids Club, told CO via email. “We wanted to break into the trade area with a location that was accessible and had proximity to the [Brooklyn Bridge Park].”

The asking rent for the ground-floor section of the 211,000-square-foot property was $150 per square foot, and the second floor was $75 per square foot.

Cushman & Wakefield’s Benjamin Fox handled the deal for landlord Dom Ben Realty Corp. Mr. Fox did not immediately return a request for comment via a spokesman.

In a separate deal that has not closed, New York Kids Club is in talks to ink a 15-year lease for 4,012 square feet on the ground floor at 11 Fifth Avenue between East 8th and East 9th Streets in Greenwich Village, Mr. Ohm confirmed. The asking rent in that deal is $125 per square foot. Jon Kamali and Adelaide Polsinelli  of Eastern Consolidated are representing the co-op building.