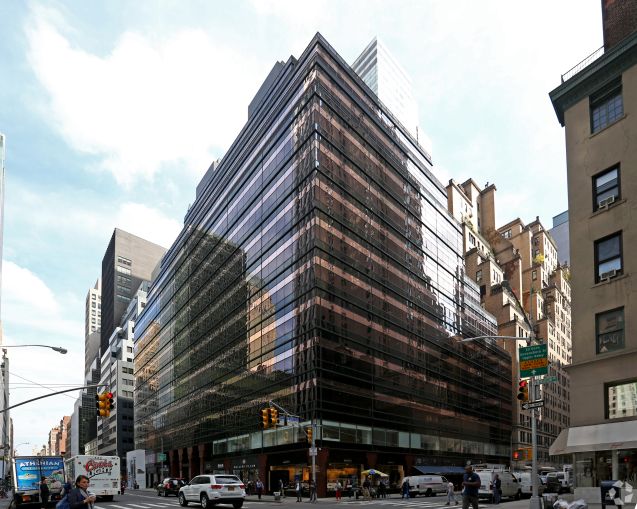 Juice Press signed a 12-year lease for 951 square feet at SL Green Realty Corp.’s 625 Madison Avenue between East 58th and East 59th Streets, according to Newmark Grubb Knight Frank Retail, which brokered the deal. The firm declined to provide the asking rent, but a source said it was $475 per square foot.

Juice Press will join Diesel, Lavo, Stuart Weitzman, Canali and Philipp Plein at the base of the 570,000-square-foot 625 Madison Avenue.

“We strategically sought out 625 Madison, as it provided Juice Press an excellent opportunity to strengthen its presence in the neighborhood while filling a void between two of its nearby locations,” Mr. Weinblatt said in a prepared statement. “The demographics of surrounding office tenants and high-end retailers are a perfect match for Juice Press’ customer base, and the store will benefit from strong pedestrian flow along 59th Street.”

Juice Press appears to be on a roll with a location at 350 Amsterdam Avenue between West 76th and West 77th Streets, which opened in January, and one at 207 Seventh Avenue in Park Slope, which is slated to open this spring. Mr. Weinblatt negotiated those leases for Juice Press.