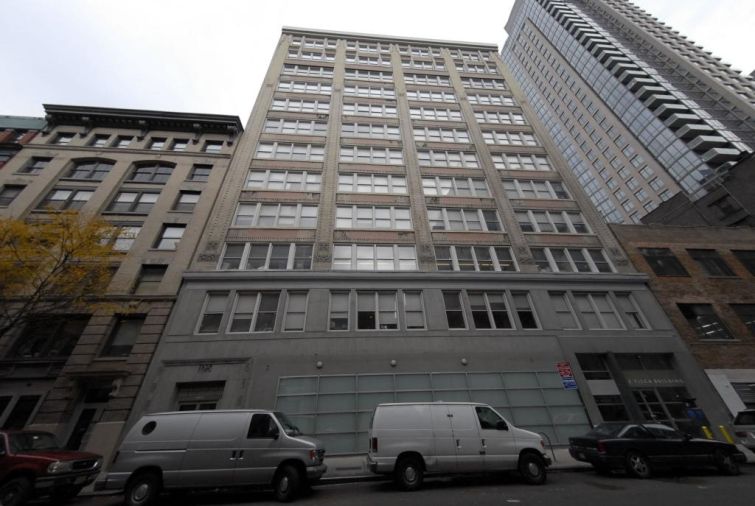 Beer giant Anheuser-Busch InBev is expanding its Chelsea offices, after moving in just a few weeks ago.

The company has signed a 10-year lease for an additional 12,504 square feet at 119-125 West 24th Street between Seventh Avenue and Avenue of the Americas, according to Kaufman Organization, which acquired a 99-year ground lease for the building in April 2014.

The brewsky deal is for the entire sixth floor of the 12-story office property, bringing its total space in the building to 96,000 square feet, The Wall Street Journal reported. The asking rent for the space was in the mid-$70s per square foot.

Anheuser-Busch signed an 83,686-square-foot, 11-year lease for the entire seventh through the 12th floors last year, as Commercial Observer previously reported. That deal included exclusive access to the building’s rooftop, a private entrance to the property and an 8,662-square-foot event area on the ground floor. Like its current offices, the sixth floor will accommodate the company’s marketing department.

“Expanding its footprint at the property only reaffirms Anheuser-Busch’s commitment to establishing a real creative presence in Midtown South,” Cushman & Wakefield‘s James Frederick, who handled negotiations for the tenant with colleague Jay Holland, said in a prepared statement.

Along with 119-125 West 24th Street, Kaufman signed 99-year ground leases for 15 West 27th Street, 19 West 24th Street and 45 West 27th Street in one deal with owner Extell Development Company. The properties were part of the Ring Portfolio. Kaufman also secured the ground lease for another Ring Portfolio property from Extell at 155 West 23rd Street. Since acquiring the five properties, Kaufman has spent $33 million to gut renovate them, revitalize the lobbies, add new elevators and install new artwork, a spokeswoman said.

“This recent expansion news is a testament to our portfolio’s attractive capital improvements campaign,” Grant Greenspan, who represented Kaufman in-house in the recent deal with colleague Jessica Kosaric, said in a prepared statement. “We’re confident that the increase of technological resources coupled with the property’s curated design and aesthetic will appeal to prospective tenants like Anheuser-Busch.”