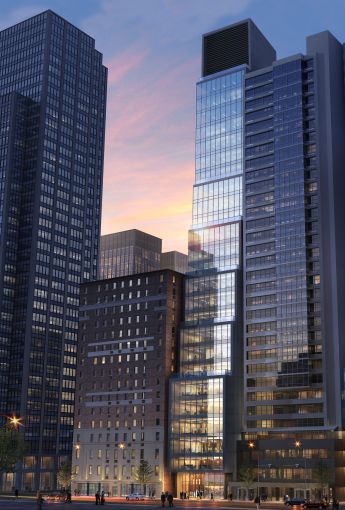 JLL Managing Director Kellogg Gaines and Vice President Aaron Niedermayer arranged the financing, which is covering the acquisition and predevelopment costs on the property. Both the sale and financing closed on Feb. 12, according to representatives for JLL and Savanna. A spokesman for the borrower declined to provide the sale price.

The buyers plan to demolish the existing 36,000-square-foot structure between Avenue of the Americas and Seventh Avenue, which houses the Catholic-focused news publication, and build a 90,000-square-foot office building in its place, according to a press release from Savanna. The redevelopment is slated for completion in 2019. The partnership tapped architecture firm Perkins Eastman to work on the project.

Savanna has already retained a CBRE team of Peter Turchin, Christie Harle, Caroline Merck and Brad Auerbach to market the property for lease with floor plates ranging from 2,000 to 5,000 square feet.

“The building’s small floor plates and attractive amenities will make it a standout property in Midtown, where this type of Class A trophy quality boutique office space is in high demand with very little supply,” Andrew Kurd, a vice president at Savanna, said in prepared remarks.

Tim Sheehan, Dan Kaplan, Ned Midgley and Stuart Eisenkraft of CBRE represented America Media in the sale. The brokers declined to comment via a spokeswoman. Savanna only had legal representation in the transaction.

America Media, which notably last year did a Q&A with Vice President Joe Biden following his son’s sudden death, will stay in the building for the next year as it plans to find a new home in the city, the release from Savanna indicates. The religious media company, which has been based in New York City for more than 100 years, has owned the building since 1962.

Proceeds from the sale will help fund the company’s existing operations, as well as expand its platforms, Father Matt Malone, the publisher and editor-in-chief of America magazine, said in a post on the company’s website. A representative for America Media did not return a request for comment.

“This transaction achieves three goals,” Mr. Malone said in a statement online. “First, in a rapidly changing publishing environment, the sale will provide baseline financial security for the future. Second, the transaction will give America Media the resources to continue the multi-platform expansion of our media ministry, including the redesign of existing platforms and the launch of new digital products and video. Lastly, the transaction will allow us to create a modern facility to house our operations, one more suited to a 21st century media ministry.”

A representative for United Overseas Bank did not immediately respond to inquiries for comment. 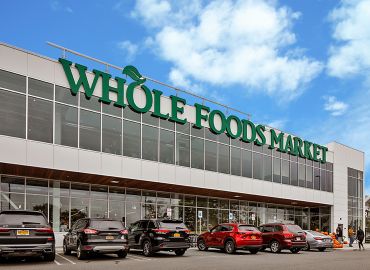