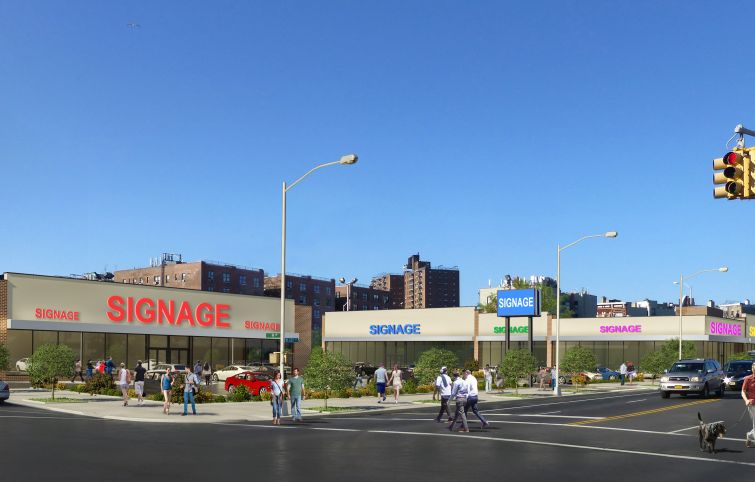 A joint partnership is planning to redevelop a former Inwood Pathmark supermarket, which it picked up following the bankruptcy last year of the Great Atlantic & Pacific Tea Company.

Taconic Investment Partners and Cogswell-Lee Development Group acquired the ground lease for the property at 410 West 207th Street between Ninth and 10th Avenues for $341,355 on Dec. 1, according to public records. They plan to transform it into a variety of retail shops. The ground lease was set to expire in September 2018 with options to renew, city records indicate.

The companies will replace the one-story, 34,000-square-foot, shuttered Pathmark with another yet-to-be-named supermarket of about 20,000 to 25,000 square feet and then split up the remaining space between a variety of local retailers, including restaurants and convenience stores by the end of the year.

Additionally, the site has a 46,000-square-foot parking lot with 200 spaces. The property could support a 240,000-square-foot residential development, which was a big reason why Taconic and Cogswell-Lee saw the value in the deal.

“There aren’t too many neighborhoods in the city that are transit-oriented locations and that have the potential to have additional development,” Charles Bendit, a co-chief executive officer of Taconic, told Commercial Observer. “In the future, there is the opportunity to add to this site and build some residential, and being in very close proximity to public transportation is critical to us.”

The partnership has not finalized plans for the large-scale residential development, Mr. Bendit said. But the team is planning to build a 14,000-square-foot, one-story annex building where the parking lot is for more retail stores.

This will reduce the number of parking spaces to about 120 parking spots. And for further transit options, there is a 1 train station is at the end of the block.

“This property has everything a retailer could want, including transportation accessibility, an enormous amount of parking—a rarity in Manhattan—and a highly visible location,” James Wacht, principal of Cogswell-Lee, said in prepared remarks.

And of course, Lee & Associates NYC, where Mr. Wacht is also the president, will be marketing the retail spaces on the site.