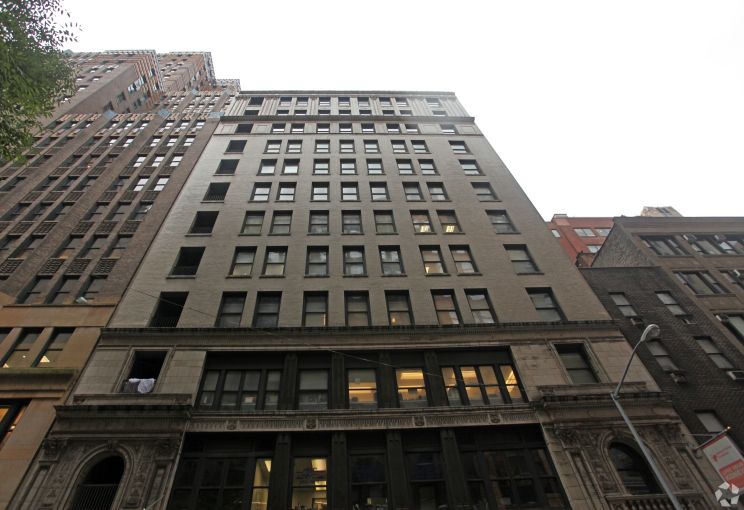 Sacco Carpets, which sells carpets exclusively to architects and design trade professionals, is moving its showroom from Soho to Midtown East, Commercial Observer has learned.

The carpeting company signed a lease for the 8,500-square-foot 10th floor at 30 East 33rd Street between Park and Madison Avenues and will be moving its showroom there from 520 Broadway at the corner of Spring Street in early spring, according to a press release from Lee & Associates NYC. The lease is for 10 years, the brokerage said. The asking rent in the building is $42.50 per square foot, according to CoStar Group.

Lee & Associates NYC’s Dennis Someck and Justin Myers represented the tenant in the deal and the landlord, Samco Properties, was represented in-house by Jeff Smith and Melissa Smith. Neither Mr. Smith nor Ms. Smith were in the office today.

“The new showroom will give Sacco Carpets a full-floor presence in the heart of the furniture and design district,” Mr. Someck said in prepared remarks. “Another benefit of this move is that the landlord is providing a top-of-the-line build-out.”

Triton Construction will be assuming the 8,500-square-foot 11th floor of the 119,000-square-foot 12-story building, said Mr. Someck, who represented Triton in its deal (the Smiths represented the landlord). The company is slated to move in on April 1 and its lease extends through March 2026, according to CoStar. Other tenants in the building include Better Business Bureau, Care for the Homeless and Literacy Partners.