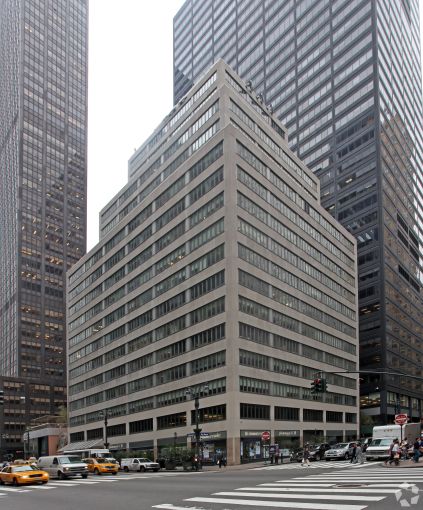 The Guardian Life Insurance Company of America originally provided ATCO with a $16 million mortgage on the Midtown East office building in 2002, according to city records. As a part of the new financing, Prudential acquired that mortgage and provided an additional $54 million in debt on the property. It was not immediately clear for what the additional debt would be used.

The property, which was completed in 1958, is between East 40th and East 41st Streets, a few blocks away from Grand Central Terminal and the United Nations.

Digital advertising and media company True North signed a short-term extension of its lease on the 12th and 16th floors of the building in November, as Commercial Observer reported. Communications firm Sard Verbinnen & Co. expanded its footprint to 50,415 square feet.

There is currently 5,506 square feet of space available to rent on the 12th floor, according to the building’s website.

Representatives for Prudential and ATCO did not immediately respond to inquiries for comment.