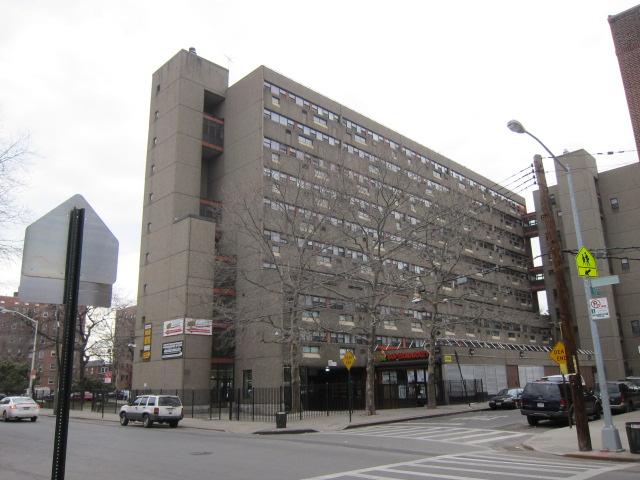 The developer, a firm called William R. Lucas Realty Services, obtained the financing through a complex series of public and private agreements that are part of an effort to maintain affordability under the Mitchell-Lama Housing once its 40-year term on the property expires.

Under the new deal structure, the New York State Housing Finance Agency will issue bonds to help finance the deal and William R. Lucas Realty Services will remain in control of the property.

New York Gov. Andrew Cuomo previously announced the agreement to keep the complex affordable, however, city records give a breakdown of how Freddie Mac worked with Prudential and several state government entities to finance the agreement.

“All of the resources that Freddie Mac and the state of New York brought to bear resulted in the preservation of these units as affordable,” David Leopold, the vice president of targeted affordable housing at Freddie Mac, said in a phone interview.

A spokesman for Prudential only confirmed the company’s participation in the financing agreement.