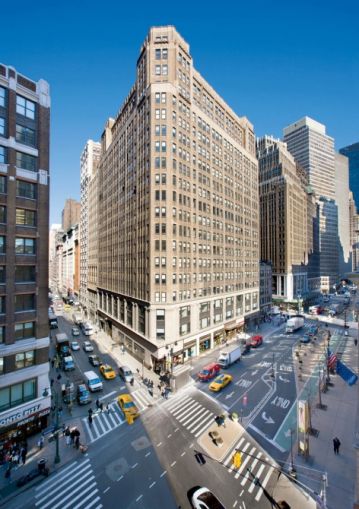 Papyrus has scored 1,187 square feet on the ground floor at the 22-story office building, according to a spokeswoman for the landlord, Empire State Realty Trust. The asking rent was $400 per square foot. As for the length of the lease, she would only say it was “long term.”

Papyrus has locations all over the city. CO reported last July that the San Francisco Bay Area-based company signed its 19th lease in New York City with a deal at 149 Reade Street.