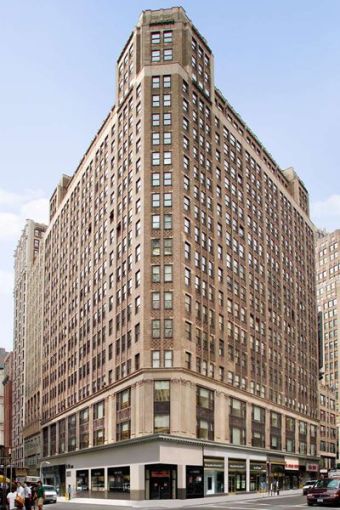 LF Distribution Holdings, an entity wholly-owned by the largest tenant in ESRT’s portfolio, grabbed new space on a portion of the building’s ninth floor to expand to 104,000 square feet at the property, a source close to the negotiations told CO. The building between West 36th and 37th Streets commanded an asking rent of $58 per square foot, representatives for ESRT said.

Ryan Kass of ESRT and Neil Rubin of Newmark Grubb Knight Frank represented the landlord in the transaction, while Alexander Chudnoff and Mitchell Konsker of JLL negotiated on behalf of the tenant. Officials at ESRT weren’t available to comment on the deal, a spokeswoman for ESRT said. And representatives for NGKF and JLL didn’t immediately respond to a request for comment.

Li & Fung has previously signed six leases totaling 886,995-square-feet at three different ESRT properties, paying the Empire State Building landlord an annual rent over $36 million, according to ESRT’s latest quarterly earnings report. ESRT closed 57 leases for 181,743 square feet during the third quarter of 2014 at an average starting rent of $51.11 per square foot, a nearly 20 percent increase over the prior rates for the respective spaces, the report says.