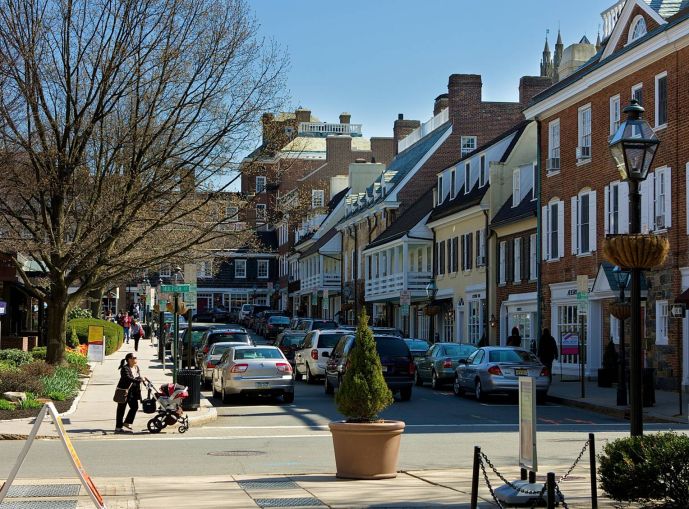 “This is a stable, multi-tenanted office campus that combines modern office space with value-add buildings,” Mr. Walsh said in prepared remarks provided to CO. “As the new owner, JFR has the considerable opportunity to shape the future of this portfolio through additional capital improvements and amenity development.”

The office property is currently 90 percent leased and tenants include Citigroup, MetLife and Wells Fargo, according to Prism’s website.

“This is a diverse, credit-worthy tenant roster,” Mr. Stolly said. “It is also an enviable combination of critical mass, flexibility and stability in a submarket that is served by excellent demographics and blue-chip corporate neighbors.”

Since the sellers, a joint venture between Angelo, Gordon & Co. and Prism, acquired the office complex in 2013, $2.8 million in capital improvements have been completed. Upgrades included new exterior finishes, renovations of lobbies and atriums, a conference center, new cafes, a new HVAC system and an expanded parking lot.

The partnership paid $121 million for the site at the time, according to a report from Colliers International.