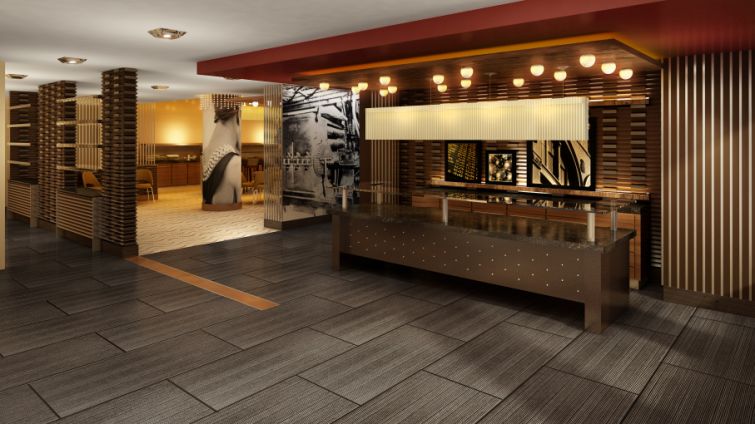 Hersha Hospitality Trust executives said that revenue per available room (RevPAR) at its Manhattan portfolio of hotels fell, despite strong occupancy figures, amid an increase in new hotel room supply in New York that the company termed a “the most significant headwind to growth,” during a quarterly conference call with securities analysts.

The Philadelphia-based hotel company, which owned 17 hotels in the five boroughs of New York City as of the end of 2015, reported occupancy growth of 17 basis points for an overall rate of 93.9 percent during the fourth quarter.

However, high room capacity in New York, which increased 2.5 percent in 2015, hurt the company’s room rate growth in New York, which fell 20 basis points to $242.15. Due to that overall increased room supply, Hersha said RevPAR at its New York City hotels was flat at $227.37.

Hersha, which owns hotels in major urban markets on both U.S. coasts,  disclosed the New York revenue weakness at a time when local supply has become an ongoing concern.

Earlier this month, Hersha entered into an agreement with Cindat Capital Management to form a joint venture at seven of its limited service hotels in Manhattan for $571.4 million, or $526,000 per key, based on 1,087 rooms.

Cindat became the preferred joint venture partner, controlling 70 percent of the venture, with Hersha retaining 30 percent equity. The deal is expected to close no later than March 31.