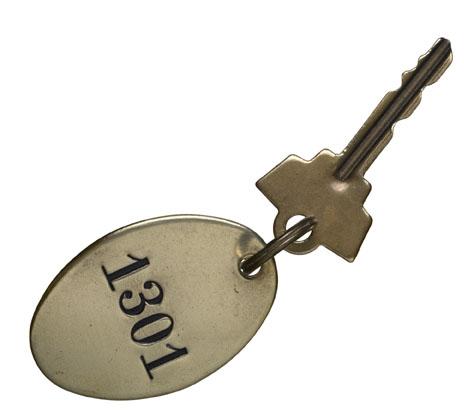 The tree at Rockefeller Center and the Christmas displays in Macy’s might not have been enough to draw in the holiday tourists to the city this time of year.

That’s because hotel occupancy, the average daily rate, or ADR, and revenue per available room, or RevPAR, all showed decreases in the Big Apple between Dec. 20 and Dec. 26—one of the busiest travel times in New York City and the rest of the United States—compared with the same time a year earlier, according to new data from hotel benchmarking firm STR.

While occupancy only saw a meager 4 percent drop to 75.1 percent throughout the four boroughs (the Bronx doesn’t have a high enough participation rate to be tracked), the statistics took a turn for the worse when it came to dollars and cents. There was a 10 percent drop in ADR last week to $209.75 per night from $230.73 per night the same week in 2014, according to a breakdown provided by STR. RevPAR decreased last week to $157.54 from $178.02 in 2014—a 13.5 percent drop.

While he said the holiday season drop off was surprising, Sean Hennessey, the founder of hotel consulting group Lodging Advisors, noted that 2015 as a whole had been weak due to a strong U.S. dollar that might have detracted foreign visitors from making a costly trip.

“The market has been weaker this year than anyone anticipated,” Mr. Hennessey said. “Certainly the dollar has impacted the market during the holiday season. But the strong dollar is one of the parts of the story.”

New York City’s weak performance is consistent with the nationwide hospitality trend over the six-day period, according to a separate STR report released today. Occupancy, ADR and RevPAR were down in the hotel industry throughout the country versus the same week in 2014. As in New York, the strong dollar has industry watchdogs anxiously waiting to see whether people will travel next year. Just four of the top 25 U.S. markets saw occupancy increases over Christmastime, while six of those saw RevPAR upticks, according to the report.

Hotels have been facing increased competition from boutique projects as well as short-term apartment-sharing options like Airbnb. The renting service has become particularly controversial in New York City, with lawmakers pushing for stronger enforcement against the company, as CO reported in October.