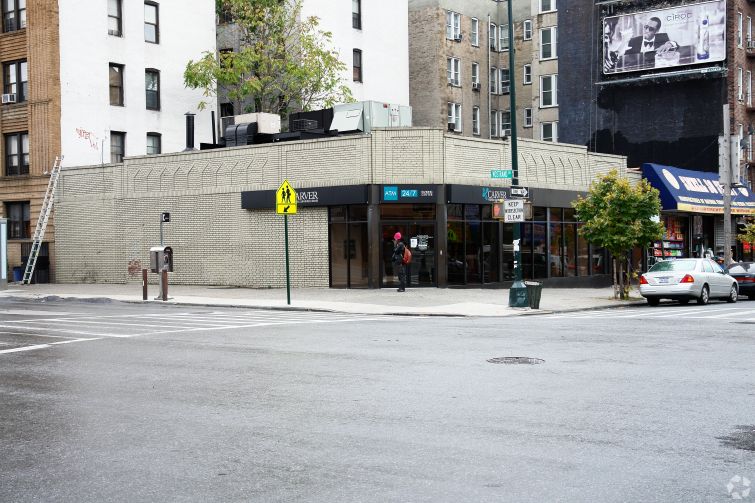 A bank has sold the building housing its Crown Heights, Brooklyn branch and leased back space to keep its existing branch open, Commercial Observer has learned.

“We went directly to owners and buyers in a specific geographic ‘hot zone’ within the neighborhood and helped them see the incredible value this opportunity provided,” Peter DeChester of Colliers said in the release. “Smaller assets such as these tend to go overlooked at first glance, but we put our full weight behind it.”

The sale closed on Dec. 30, 2015, according to property records that hit the city system last Friday. Mr. DeChester represented Carver with colleagues Eric Yarbro and Christopher Turner. The buyer could not immediately be reached for comment.

The bank, which was founded to serve African-American communities, leased back 1,800 square feet in a 10-year deal, according to the release. Asking rent was $50 per square foot, according to a Colliers spokesman.

“Carver will continue to be a valued resource and staple of the community,” Mr. Yarbro, an executive managing director at Colliers and the chief executive officer of Madison Square Realty, said in prepared remarks. “Both the buyer and the seller were highly committed to keeping Carver in its current location and worked diligently and with the utmost professionalism to complete this win-win transaction.”

Carver will renovate its site as part of the deal, and the work is expected to be finished this summer. The branch will stay open while the construction is going on, according to the release. The new landlord plans to market the remaining 1,700 square feet.