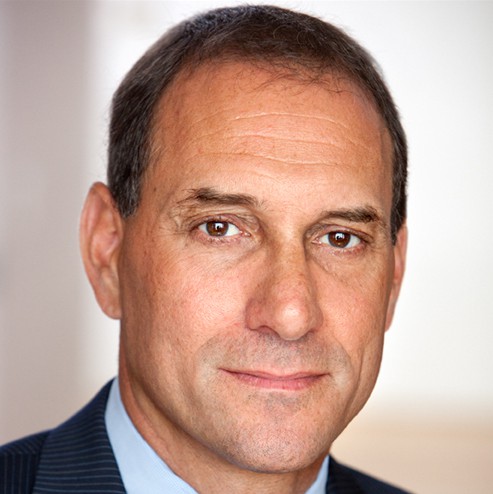 Richard Cavallaro, the president and chief executive officer of Skanska USA, has been elected chairman of the New York Building Congress.

Mr. Cavallaro, 54, replaces Thomas Scarangello, the chairman and CEO of Thornton-Tomasetti, whose two-year term chairing the trade organization expired. The Skanska USA executive was officially installed in his new position on Jan. 11 during the 95-year-old group’s annual membership meeting.

“This is an exciting time to be a part of the design, construction and real estate industry,” Mr. Cavallaro said in prepared remarks. “I am extremely fortunate to follow in the footsteps of Tom Scarangello. He was instrumental in creating and spearheading the Building Congress Task Force on Innovation and Best Practices, and I look forward to building on his accomplishments.”

Mr. Cavallaro is a 20-year veteran of Skanska USA, where he started as a senior estimator working on project bids worth billions of dollars, according to his company biography. The City College of New York graduate started his career as an airport engineer with the Port Authority of New York & New Jersey.

“It has been a privilege to serve the Building Congress, especially during a period of nearly unprecedented construction activity throughout the five boroughs,” Mr. Scarangello said. “I look forward to working with Richard and all my Building Congress colleagues as we continue to look for innovative ways to advance the industry.”