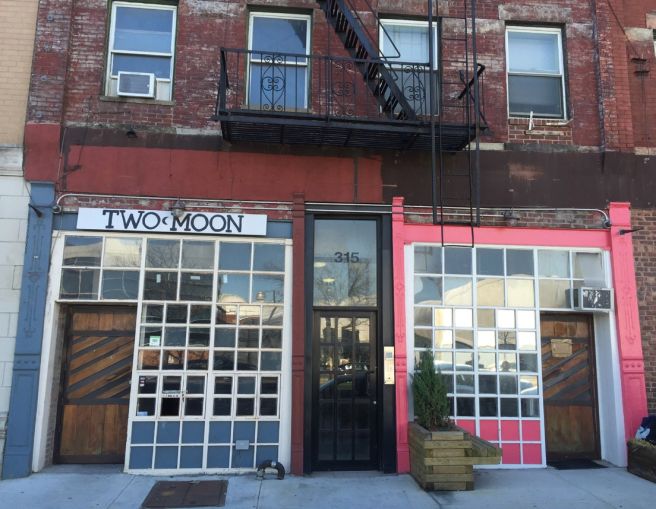 Brooklyn Drones NYC, a retailer of the trending unmanned aircraft technology, has signed a 1,250-square-foot lease for a store at 315 Fourth Avenue, Commercial Observer has learned.

The 10-year transaction is for the entire ground floor of the building between 2nd and 3rd Streets in the Gowanus section of Brooklyn. The shop will move into the space within the next two months. The asking rent in the deal was $75 per square feet, according to CPEX Real Estate, which handled the deal for landlords The Kash Group and Jonis Realty.

While there are many electronic stores that sell drones in the city, CPEX said this will be the first store exclusively selling drones and aerial photography equipment in the five boroughs.

“As the multi-billion-dollar drone industry continues its rapid growth, it is no surprise that New York City will finally get a store dedicated to selling and servicing recreational and commercial drones,” CPEX’s Keat Chew, who represented the landlords with colleagues Ryan Condren and George Danut, said in a statement. “We couldn’t be more excited to help establish this start-up on Fourth Avenue, yet another example of Brooklyn becoming the desirable destination for retailers looking to come to New York City.”

Brooklyn Drones NYC will have an in-store art gallery of aerial photos. The retailer was represented in the transaction by Raheel Ahmad of Rapid Realty Cobble Hill, who did not return requests for comment.