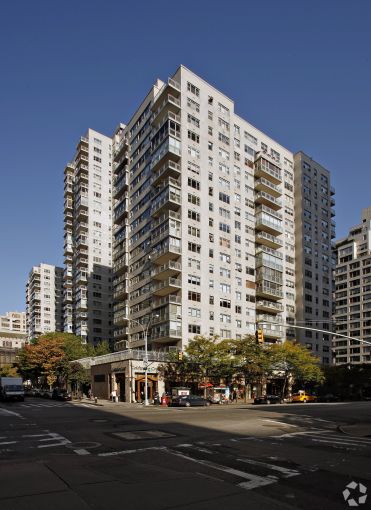 New Balance has put itself in the running on the Upper East Side.

About seven or eight months ago CVS leased roughly 9,300 square feet previously occupied by bankrupt women’s clothing chain Coldwater Creek at the base of the 28-story residential building at 1172 Third Avenue, Mr. Pruger said. From the outset, CVS put a slice of the space on the sublease market. Mr. Pruger represented CVS in the initial deal.

The sublease length “matches with the CVS lease,” which was signed 15 years with options. The asking rent was $350 per square foot, Mr. Pruger said.

New Balance, which has a store at 150 Fifth Avenue between West 19th and West 20th Streets, will now be able to compete with Reebok and Nike in the East 60s on Third Avenue.

“With the success of Reebok and Nike and their demographic, it made natural sense to be where their competitors are doing well,” said Mr. Pruger.

New Balance is slated to open its new store in the spring, Mr. Pruger said.