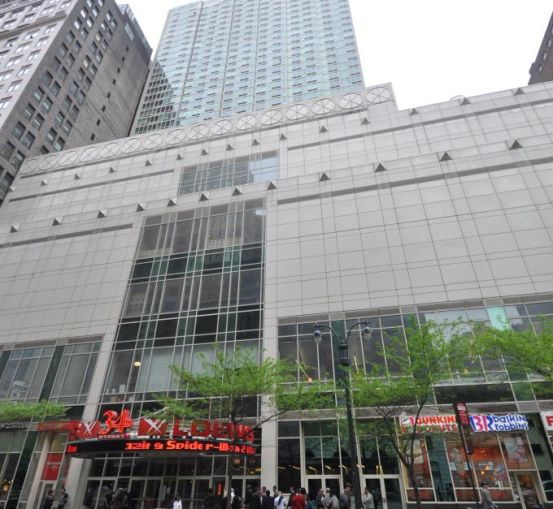 This renewal was like music to landlord SL Green Realty Corp.’s ears.

Music Choice has re-signed a lease for its 52,959-square-foot offices at SL Green’s 328 West 34th Street between Eighth and Ninth Avenues.

The music programming company will continue to occupy the entire second floor of the 36-story mixed-use property also known as The Olivia, where Music Choice has been located for a decade. The asking rent in the 10-year deal was $70 per square foot, Steven Durels, an executive vice president at SL Green, told Commercial Observer.

“The space benefits from unique features, including a private lobby entrance and exceptional ceiling heights,” Mr. Durels said in a prepared statement.

David Amsterdam of SL Green represented the landlord in-house. Jason Gorman of CBRE, who brokered the deal for Music Choice, declined to comment via a spokeswoman.

SL Green purchased The Olivia in 2013 for $386 million from Stonehenge Partners, as the Commercial Observer reported at the time. The nearly 500,000-square-foot property is comprised of a 14-screen AMC Theater with 333 residential luxury rental units above.