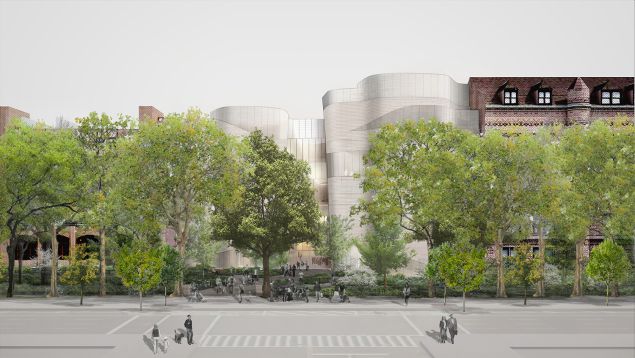 The gripes from Upper West Side residents came almost immediately after the American Museum of Natural History announced its planned expansion into a sliver of Theodore Roosevelt Park. They complained over the use of parkland, congestion from visitors, the changing character of the neighborhood.

The complaints were met with an eye roll from many—including some of their neighbors. “It’s not like, ‘Oh, we’re going to put in a mall.’ I have no problem with museums expanding,” said Tracy Aron, a Broadway producer. The response was seen as a vestige of the lefty, liberal tradition that lingers on the Upper West Side, one that views development with suspicion and disdain. “We all would like the neighborhood to retain the charm that drew us to it in the first place,” Ms. Aron continued, “but anyone trying to keep things exactly as they used to be—they’re living in a dream world.”