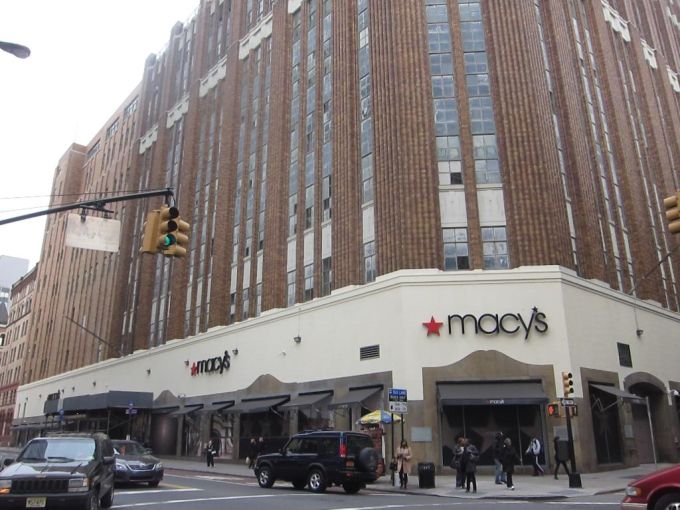 Slumping sales at Macy’s are hurting more than just the mega-retailer itself.

After the Cincinnati-based department store chain announced last week that it would be closing 36 stores and laying off 4,000 employees, Trepp and Morningstar Credit Ratings released reports that indicate that more than $530 million in commercial mortgage-backed securities debt could be affected by the news. Six of the 13 properties that collateralize these deals are already in financial trouble, having defaulted on their loans. (Some are even real estate-owned.)

“Macy’s announcement of store shutterings stings because the retailer is usually one of the anchor tenants for regional malls, which means a sizable vacancy will be created,” Sean Barrie, an analyst with Trepp told Commercial Observer via email. “Though most of the Macy’s closings affect malls in secondary markets, many of the loans backed by the properties make up large chunks of legacy CMBS deals. To boot, a few of the malls with Macy’s closings are already REO assets.”

Morningstar tallied 13 CMBS deals with exposure to both collateral and non-collateral Macy’s locations that are currently slated for closure, seven of which are in special servicing. The rating agency is forecasting losses of more than $260 million on six of those loans.

Two of the largest deals already with the special servicer that could face significant losses include a $65.7 million mortgage on the Chapel Hill Mall in Akron, Ohio, and a $240 million loan on Enfield Square in Enfield, Conn.

The 666,203-square-foot Chapel Hill Mall is in REO and is the largest delinquent loan in the Lehman Brothers-sponsored LBUBS 2006-C6, and could take a loss of nearly $46.6 million. The mortgage on Enfield Square, formerly Westfield Shoppingtown Enfield Square, is the largest note in the J.P. Morgan Chase-sponsored JPMCC 2006-LDP7 conduit, comprising 10.4 percent of the total deal’s remaining collateral. Morningstar estimates that the loan, which is in default, could be subject to $56.3 million in losses.

The $49.6 million loan backed by the Hudson Valley Mall in Kingston, N.Y., was sent to special servicing for imminent monetary default in April 2015 after another big-box retailer J.C. Penney vacated its space, pushing the property’s vacancy rate up to 21 percent. This month, Macy’s announced it would be closing its 121,814-square-foot Kingston store as well, making it the second major tenant to abandon the 618,780-square-foot shopping center. The loan is the largest note in the Cantor Fitzgerald-sponsored CFCRE 2011-C1 conduit, accounting for 12.8 percent of the deal’s collateral, according to Trepp. Losses on that deal could reach up to $7.8 million, according to Morningstar.

Macy’s as a whole is a tenant at properties securing 140 CMBS loans with unpaid debt totaling $118.5 billion.